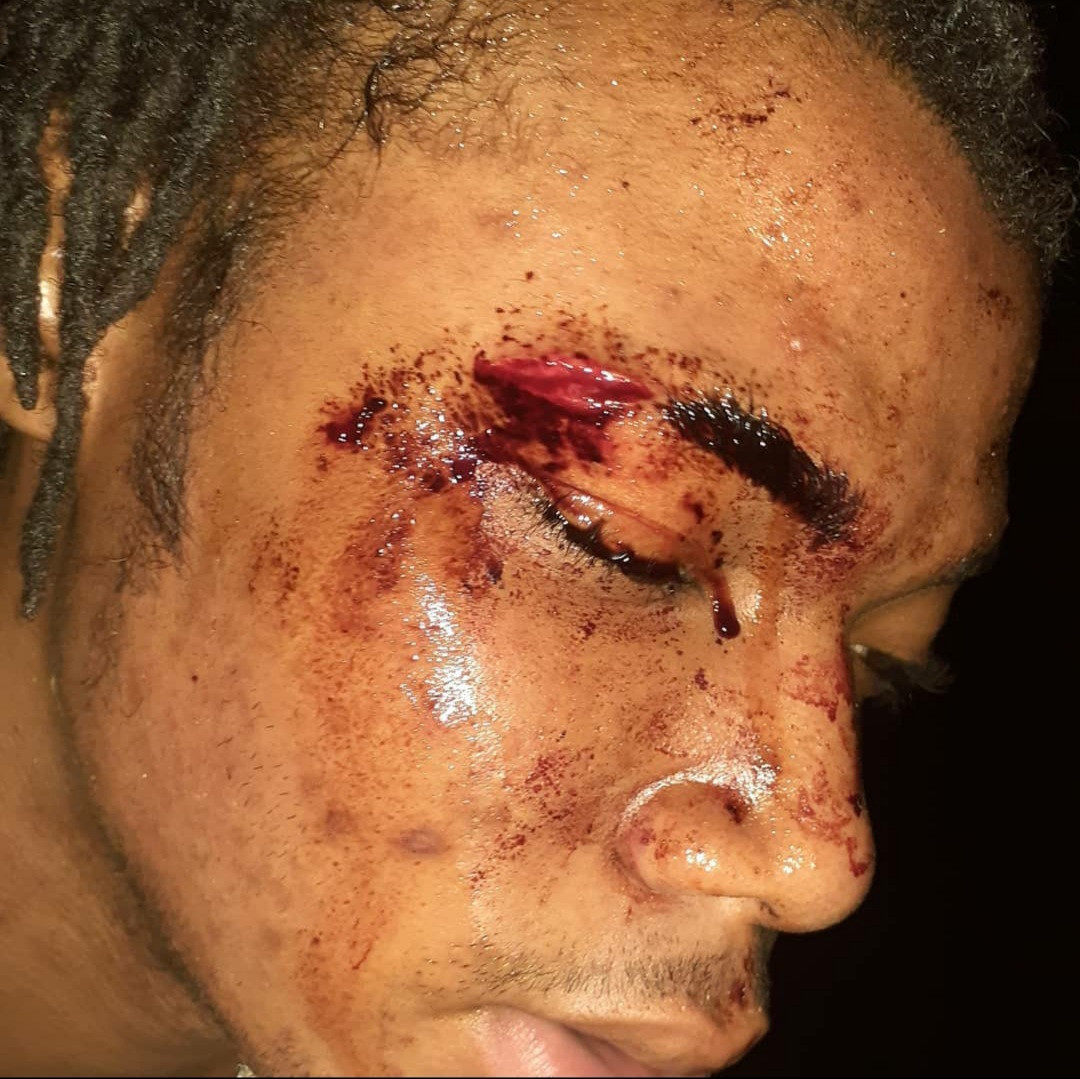 A content creator/makeup artist has cried out after he was attacked by men in police uniforms with ID cards.

He claimed he was on his way home on Monday, March 1, when men dressed in police uniforms ordered him to enter a yellow bus.

He asked what his offence was but got no reasonable answer, so he got in the bus with them, thinking they were going to the station.

However, when they got to a deserted place, the men in police uniform asked him to exit their bus.

He added that they asked for his phones and when he asked their reason, they punched him in the face and assaulted him, leaving him with a bleeding face.

He said they took from him two phones and a tablet. He also said that they also took the “provisions” he was going home with.

The 20-year-old added that he went to the police station to report but was told the men dressed as police officers do not belong to that branch.

He wrote on Instagram: “I Was Robbed by the Nigeria Police officer, They Took…

Hong Kong woman, 90, loses £23million to phone scammers who posed as Chinese officials claiming her identity had been used in a serious crime...