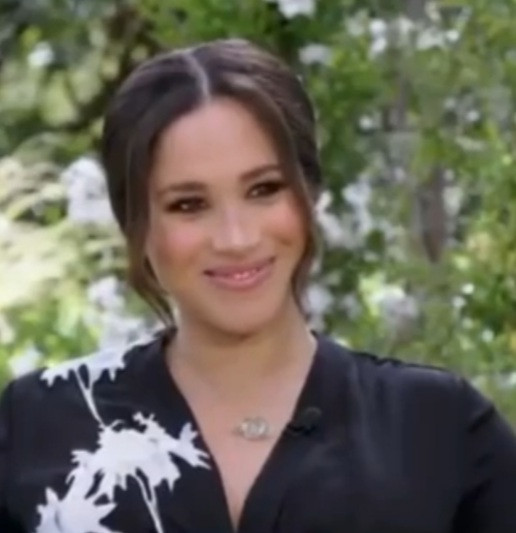 In a recently released preview of Meghan Markle’s interview with Oprah Winfrey, she spoke about how she wasn’t able to make a choice on her own and speak for herself while in the royal family.

She said stepping back as a working member of the royal family has been really “liberating” as she now has the “right and priviledge” to finally be able to make her choices and speak for herself.

Oprah brought up a phone call she made to Meghan in 2018 before the royal wedding, asking for an interview and how Meghan turned her down.

Responding, Meghan said she wasn’t even “allowed” to have a conversation with Oprah personally.

She added that there “had to be people sitting there” with her during the call with Oprah.

In the latest clip, shown on CBS’s This Morning show, Oprah said to Meghan: “So I just want to say, I called you either February or March 2018 before the wedding asking, would you please give me an interview. And you said ‘I’m sorry, it’s not the right time’….