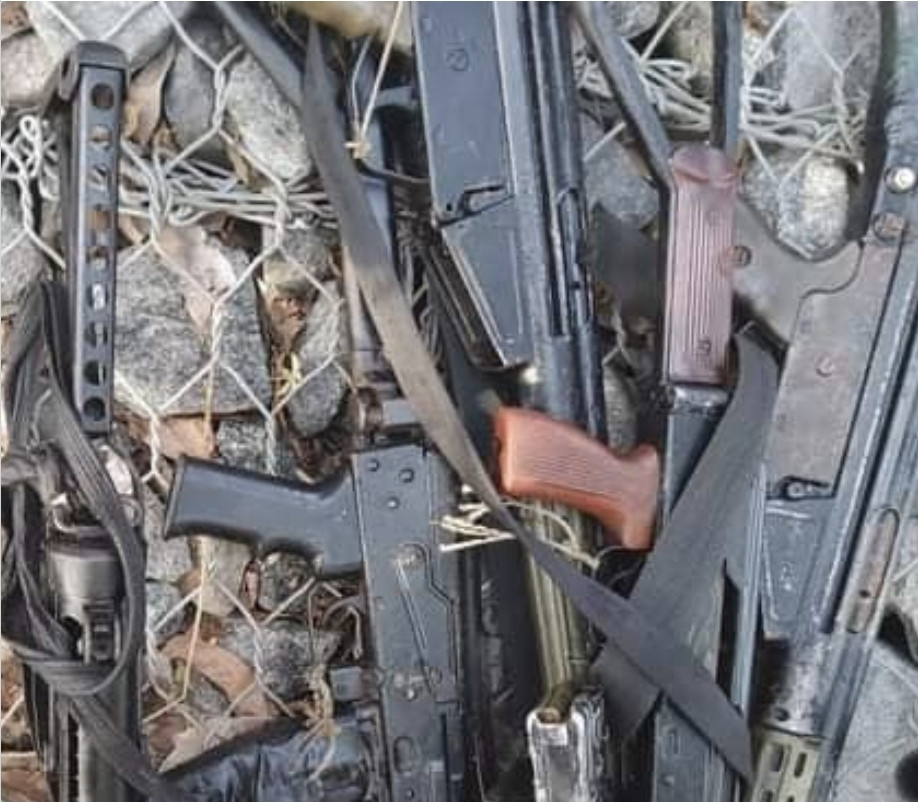 Spokesperson of the command, SP Macdon Odiko, who confirmed this on Friday, said that the heavily armed pirates engaged a team of the ‘Special Force Squad’ in a fierce gun battle during a routine security patrol in the waterways on Thurday, March 4.

“The story is true but I will soon issue a press statement to that effect,” Odiko said.

Chairman of Ibeno Local Government Council, Williams Mkpa, who also confirmed the killing of the pirates, commended members of the Special Force for displaying professionalism, adding that piracy had been a major problem hindering fishing business and other economic activities in Ibeno.

Mkpah frowned at the poor standard of living in Ibeno and the exorbitant rate which fish, crafish and other seafoods are now sold in there. He emphasized that he cannot be a Local…