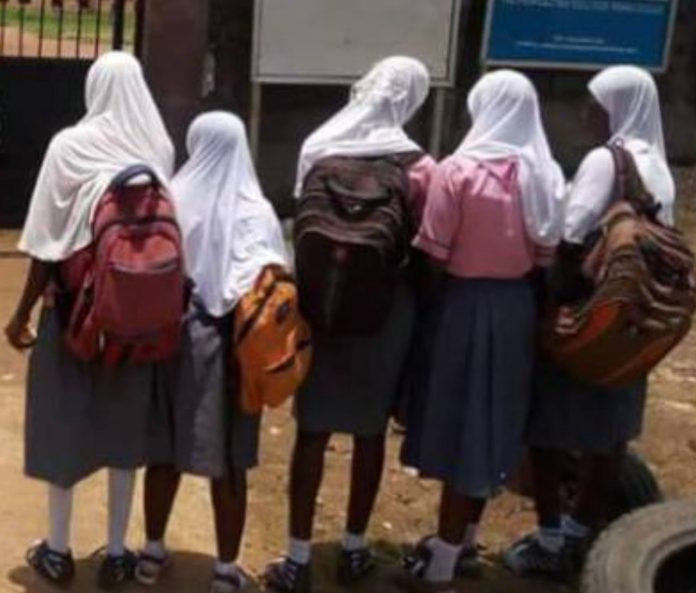 The Kwara state government has again shut down 10 schools following a dispute that stemmed from wearing of hijab.

Recall that Christian leaders had earlier kicked against muslim students wearing hijab to the Christian schools which are now funded by the state government.

In a statement released on Monday March 8,  by the state’s Ministry of Education permanent secretary Kemi Adeosun, the schools which were earlier told to reopen on Monday were directed to remain shut.