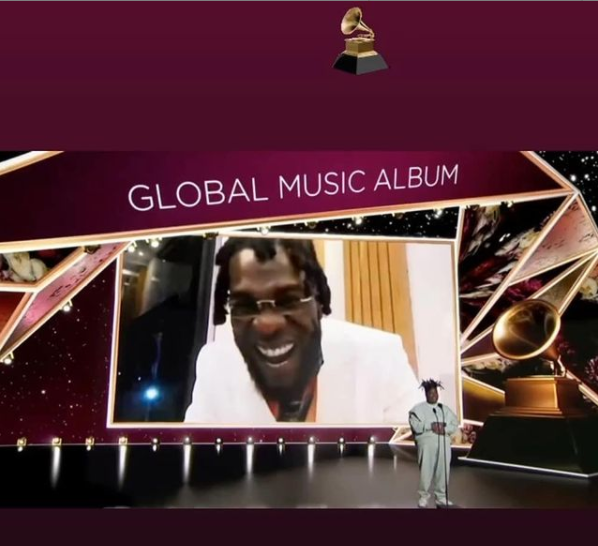 Update: Only one ABSU student is being held by the kidnappers