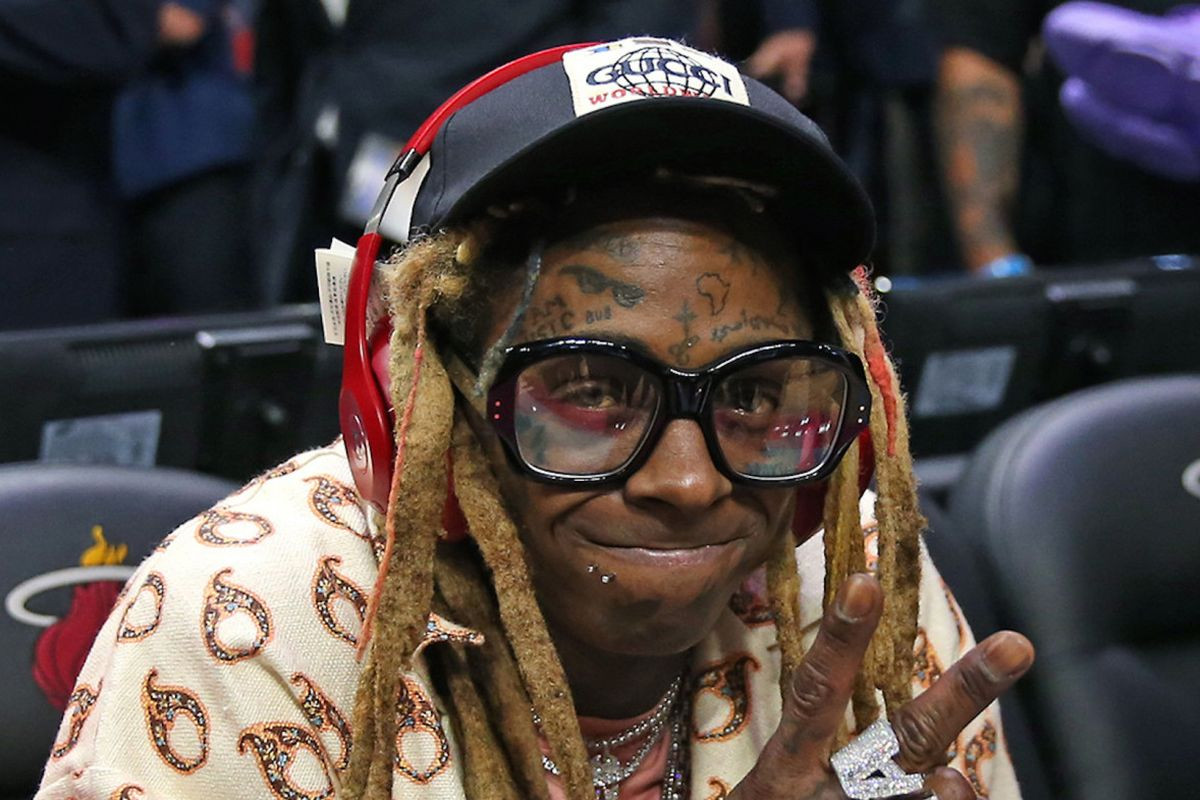 American rapper, Lil Wayne blasted the Recording Academy following the 63rd Grammy Awards on Sunday, March 14.  On Monday, Tunechi took to Twitter to express his feelings on the annual event with a simple tweet “Fuk the Grammys.”

In December 2020, Lil Wayne questioned their lack of recognition after the Recording Academy failed to nominate his latest album, Funeral for the Grammy.  “As an artist, when I see da Grammys coming up & I’m not involved nor invited, I wonder, ‘Is it me, my musik or just another technicality?’ I look around w respect & wonder competitively am I not worthy?!” Weezy tweeted at the time. “Then, I look around & see 5 Grammys looking back at me & I go to the studio.”