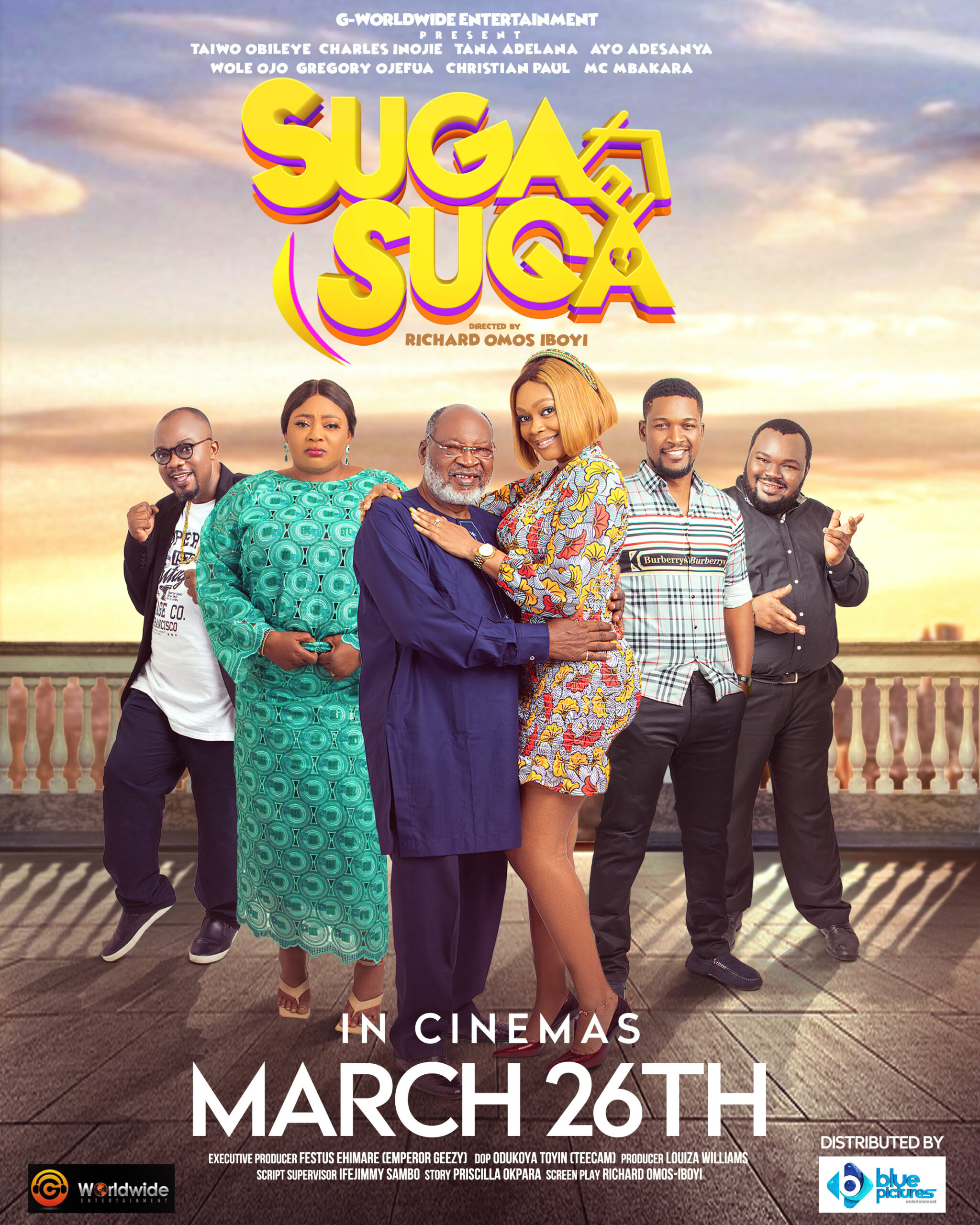 Filming and post-production was rounded up in early 2021 and the movie is set to be released in cinemas nationwide on March 26th, 2021.

With an ensemble cast that includes some of Nollywood’s finest, such as veterans, Taiwo Obileye, Charles Inojie, Ayo Adesanya, and heavy hitters Wole Ojo, Gregory Ojefua, Tana Adelana, Vivian Anani, Christian Paul, and a host of other amazing talents. Nigerians are definitely in for a treat, as this movie does not disappoint.