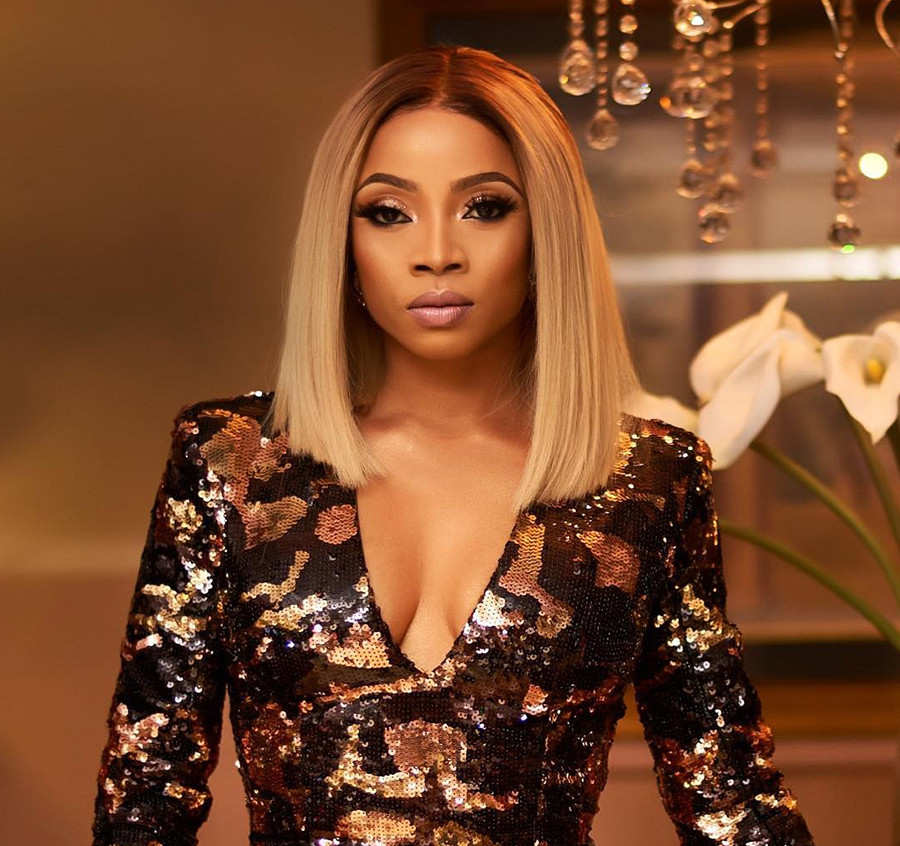 Toke Makinwa went had on a broke but cute man who made a pass at her on Twitter today March 15.

It all started when Toke tweeted

”Everybody calm the fuck down”

”Mama T how I wish you can also calm the fvck up and marry a broke n!gga like me. I’m cute but broke. Is better you accept my proposal ma’am than being single. I know how it feels to be rich and single. Not just lonely nights…

Incase u not interested, My sperm goes for 1M only.”

Toke saw his tweet and expressed her disgust. She wrote

”In your fucking dreams”

See the exchange below…