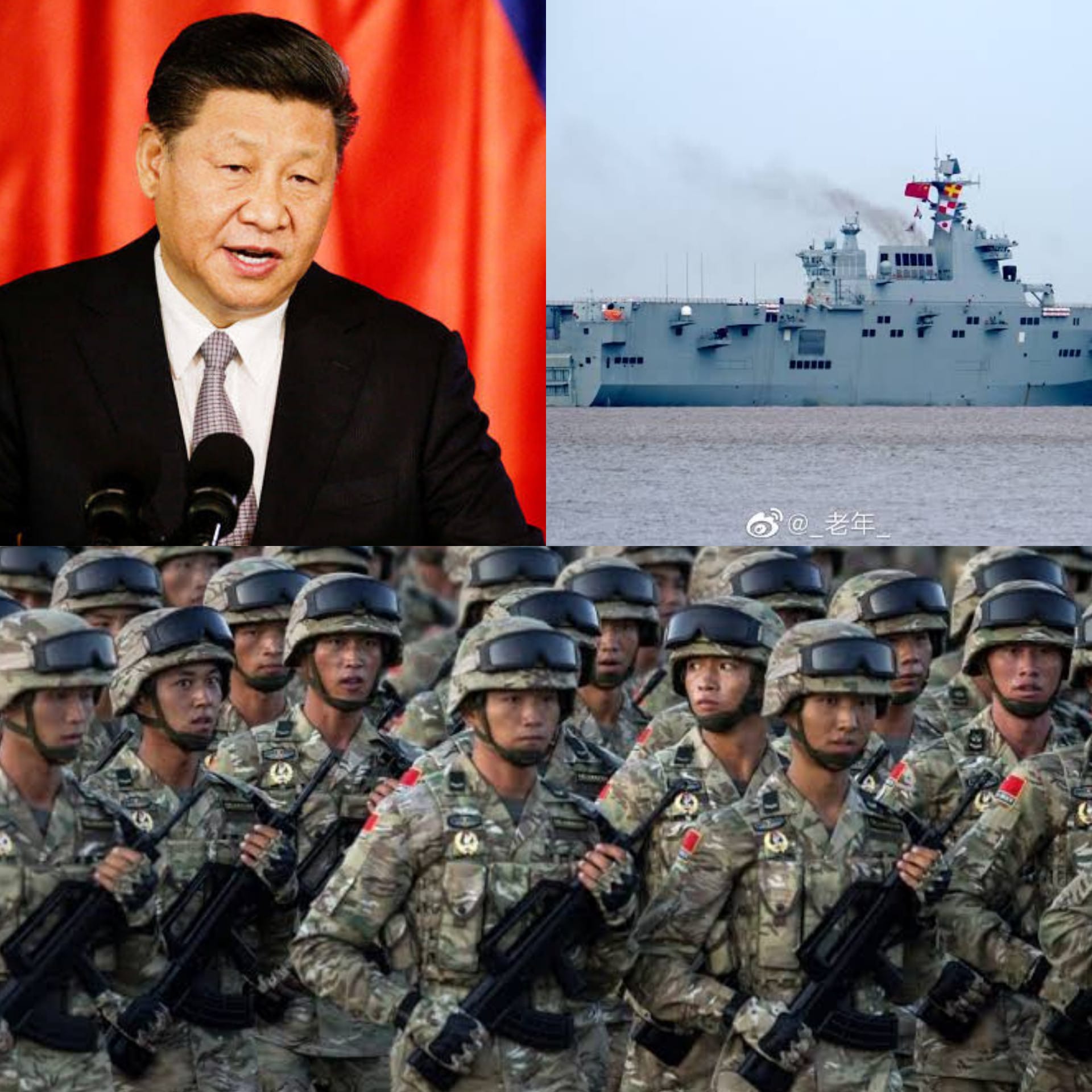 The US military has warned that China is quickly amassing weapons and systems to militarily overwhelm Taiwan within the next six years.

Adm. John Aquilino, the Navy admiral chosen to be the next commander of US forces in the Pacific warned that China considers establishing full control over Taiwan to be its “number one priority” and that China will do it using force within the next six years.

“My opinion is this problem is much closer to us than most think,”  Aquilino said before the Senate Armed Services Committee, which was reviewing his nomination to lead the US military’s Indo-Pacific Command.

“We’ve seen aggressive actions earlier than we anticipated, whether it be on the Indian border or whether it be in Hong Kong or whether it be against the Uyghurs. We’ve seen things that I don’t think we expected, and that’s why I continue to talk about a sense of urgency. We ought to be prepared today,” Aquilino said.

Mainland China and Taiwan have been governed…