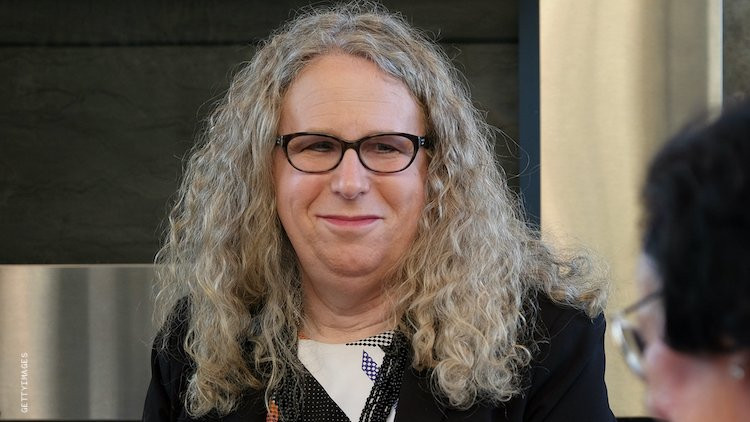 Levine was previously Pennsylvania’s secretary of health, where she led the commonwealth’s COVID-19 response. She will now serve as the assistant secretary of Health and Human Services in the Biden Administration.

In a statement, Levine thanked those who backed her nomination by President Joe Biden and addressed the LGBTQ community for its unwavering support.

“Only through your work and advocacy over many decades is my story possible,” she said.

“I am humbled to be the first transgender individual to serve in a Senate-confirmed position. As Vice President Harris has said, I recognize that I may be the first, but am heartened by the knowledge that I will not be the last.”