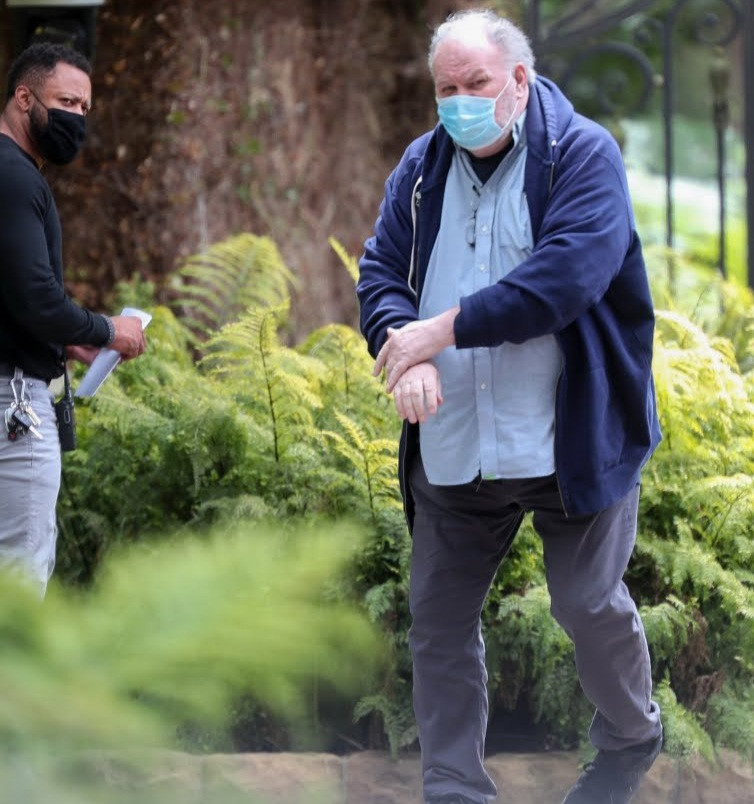 Thomas Markle was pictured delivering a letter to Oprah Winfrey’s house, asking for an interview with the US TV host.

He drove up to Oprah’s property in Montecito, California, which is close to his daughter Meghan Markle’s home, and handed the letter to a security guard on Thursday, March 25.

The 76-year-old, who made the trip from his house in Rosarito, Mexico, wants to tell his side of the story, it is claimed.

A source told The Sun: “Thomas delivered a letter to Oprah asking her to contact him so he could tell his side of the story.

“This was not a note to Meghan and Harry, it was meant for Oprah.

“Thomas watched the interview she did with them and feels he deserves a chance to have his say.”

Meghan Markle and her dad have not spoken for four years.

During the interview with Oprah, Meghan discussed her strained relationship with her dad, saying, “I grieve a lot.”

She told Oprah: “I mean, I’ve lost my father. I lost a baby. I nearly lost…

Man shows off amazing transformation after 10 months of working out