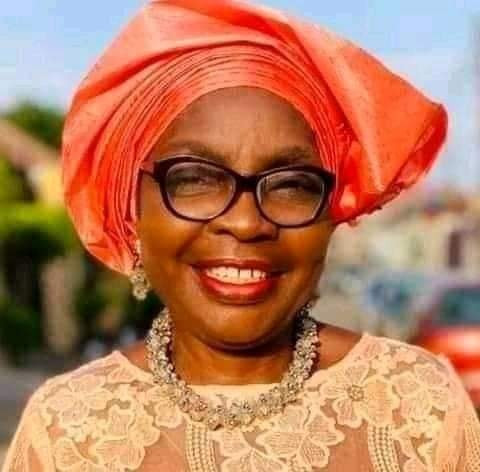 Benue State Governor, Samuel Ortom has ordered the suspension of a traditional chief, Ortar Agwa Mnyange Kwahar in Buruku Local Government Area of the state, all youth groups and their activities, over the gruesome murder of a widow.

The widow, a nurse by profession, had a week earlier raised the alarm about threat to her life by unknown persons for reasons she did not mention. Read more HERE

The State Commissioner for Information, Culture and Tourism, Mrs Ngunan Adingi, who disclosed this in a statement issued on Saturday, March 27, said that the suspension of the chief followed the crisis in Mbatyough Council Ward, Mbagen in the council area which led to the death of the widow.

“As a result of the recent crisis in Mbatyough Council Ward, Mbagen in Buruku Local Area of…