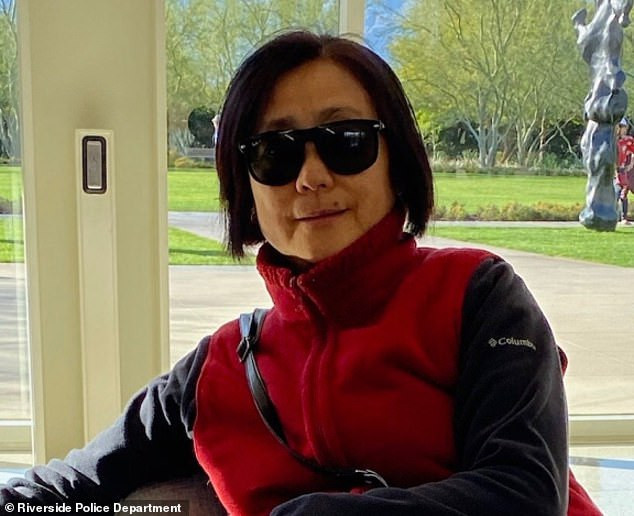 An Asian-American woman was stabbed to death while out walking her dogs in Southern California.

The incident occurred at around 7.30am local time on Saturday, April 3, in Riverside’s La Sierra neighborhood, KTLA reported.

The victim, Ke Chieh Meng, 64, suffered multiple stab wounds to her abdomen and was left bleeding on the ground. She was transported to a local hospital and pronounced dead.

The alleged attacker, 23-year-old Darlene Stephanie Montoya, was arrested near the scene and is now facing murder charges.

Meng’s death came after a string of random attacks against Asian Americans.

However, police said they do not believe that the stabbing was racially motivated.

‘There was nothing to suggest that the victim was attacked due to her ethnicity,’ Riverside Police Department spokesman Ryan Railsback told the New York Post.

Montoya was described as a ‘transient’ with a…