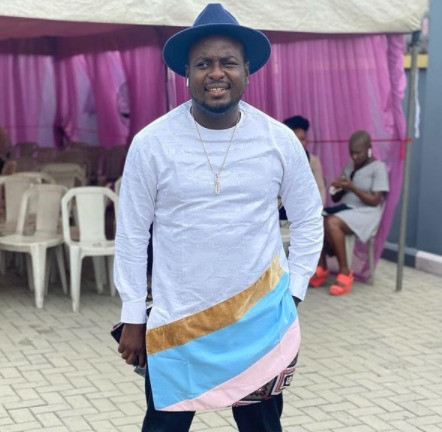 The family of late Nigerian comedian, Caleb Itietie aka Calibird, has announced his burial arrangement.

According to the information on his obituary, the comedian will be buried on Friday, April 9. A Novelty match will be held on Tuesday, April 6, at Alao AKA Bashorunn Park Lanre Awolokun in Gbagada, followed by a Candle Night on Wednesday, April 7.

On Thursday, April 8, a service of songs will be held at Harvesters International Christian Centre.

See the obituary below.