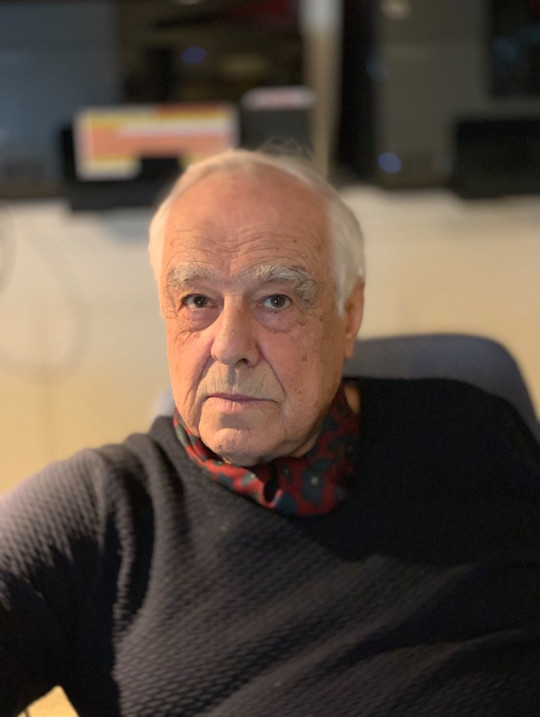 A 34-year-old man has been charged with the murder of millionaire hotelier Sir Richard Sutton.

Sir Richard Sutton, one of Britain’s richest men who owned a string of top hotels in London, was found stabbed to death at a property near Gillingham, Dorset, on Wednesday, April 7.

A woman named Anne Schreiber, 60, was seriously injured in the incident and airlifted to Southmead hospital in Bristol, where she remained in a critical condition.

A spokesman for Sir Richard Sutton Ltd named the woman as Anne Schreiber, his partner, and said she was “a hugely important part of Sir Richard’s life”, having cared for him for a “long period”, and wished her “a swift and full recovery”.

Thomas Schreiber, from the Gillingham area, has been charged with murder, attempted murder, and dangerous driving and is due before magistrates in Poole on Monday April 12.