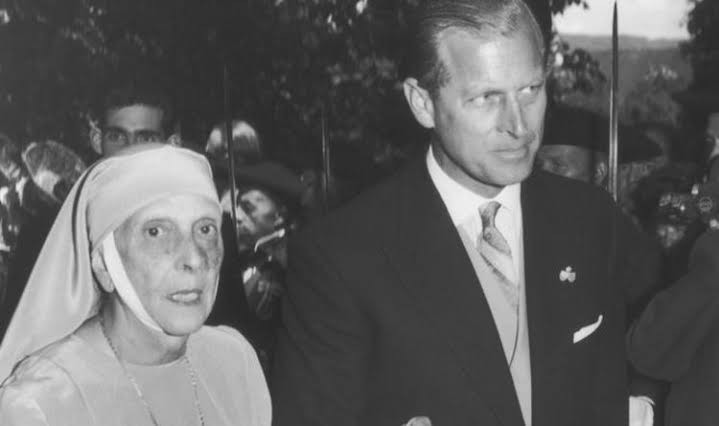 The late Prince Philip’s mother, Princess Alice, is well known for her life story of being born deaf, spending time in a mental institution and finally becoming a nun, but what many don’t know until now is how she showed immense courage in the face of danger by risking her own life to save a Jewish family from the Holocaust.

The British princess (pictured with her husband), who was married to a Greek Prince and lived in Athens, gave shelter to widow Rachel Cohen and two of her children, Tilde and Michel (pictured below), during the Nazi occupation of Greece. According to an exclusive report by The Sun, Alice saved them from the death camps that saw the majority of the country’s 60,000 Jews murdered.

Between April and May, 1943, 55,000 Jews were taken directly to the Auschwitz concentration camp with 42,000 immediately sent to the gas chambers where they were murdered.