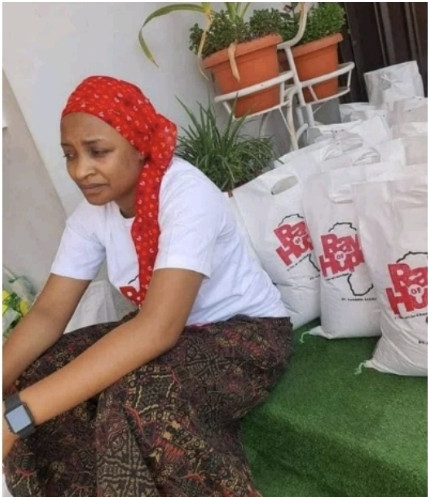 A Nigerian man, Abubakar Suleiman Idris has said that people who support Kannywood actress, Rahama Sadau, are anti-Islam and North.

Idris stated this on Sunday, April 18, after George Onmonya Daniel commended the actress for donating food items to the less privileged.

According to Abubakar, George and other people who support the actress and commended her charitable donation are anti-north or Islam because the actress’ way of life is not in line with her region and religion.

“George, we know you will support or write good about her because of her way of life is not in line with northern or Isalm. You are anti north or Islam.” he wrote.

When Mr Onmonya asked what he meant by the actress’ way of life, he mentioned her mode of dressing in particular.

“Her mode of dressing is one, and the way she conduct herself is another and again because people from the north complained about it you like it and continue to support it because of your hatred of the north” he…