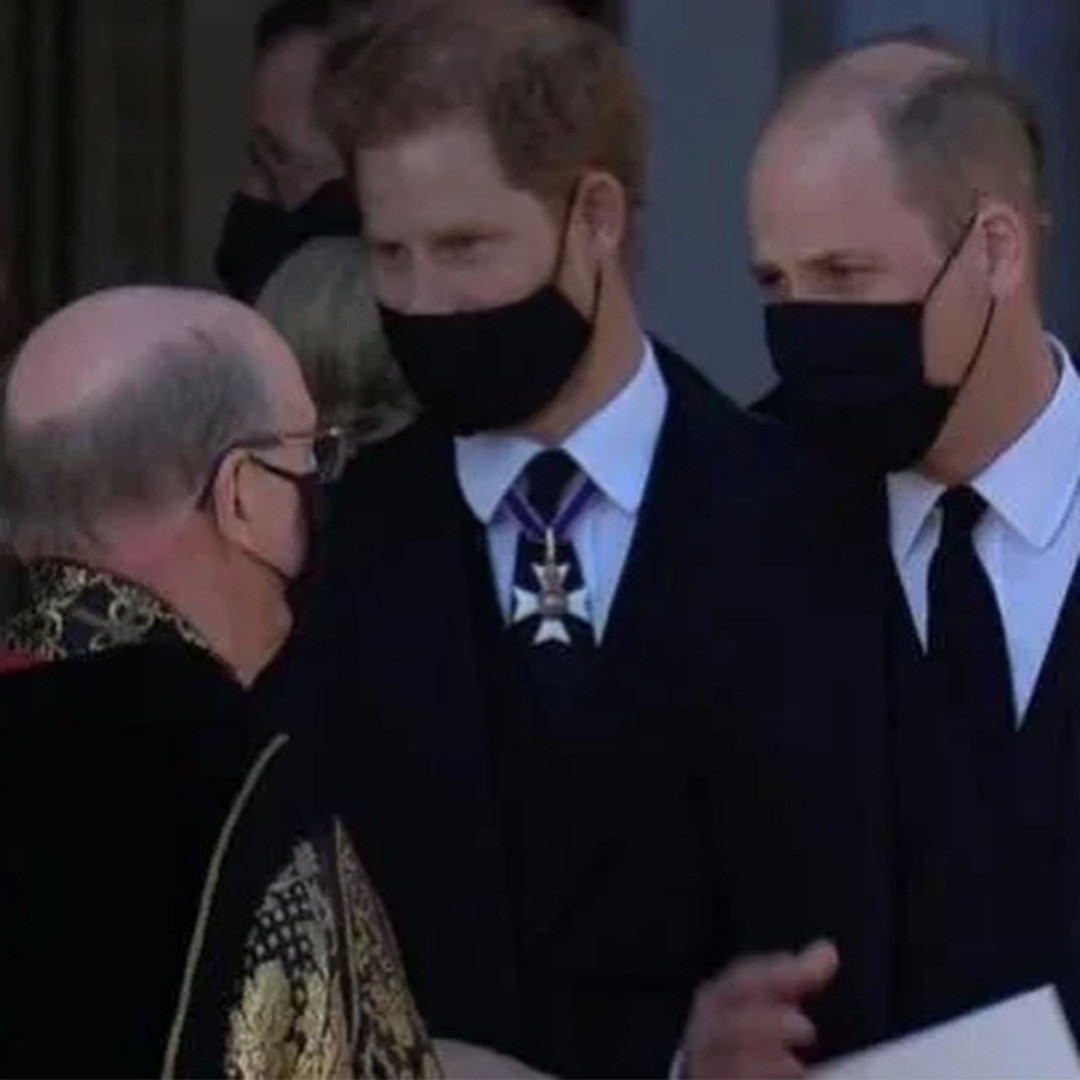 A poignant moment recorded at Prince Philip’s funeral was when Prince Harry and Prince William walked together and were seen speaking to each other.

Due to the rift between the Princes, they were separated during the walk to church for their grandfather’s funeral, with their cousin Peter Phillips between them.

However, after the funeral, the brothers had a moment together.

While walking, Prince Harry told Prince William that grandfather Prince Philip’s funeral was “what he would have wanted”, a lip reader has claimed.

As they removed their black face masks, lip readers claim William told his brother: “Yes it [the funeral] was great, wasn’t it.”

Harry, according to the Daily Express, then replied: “It was as he wanted.”

But, when he stepped outside with his brother, he “showed the world” his unity with William in an interaction that Judi…