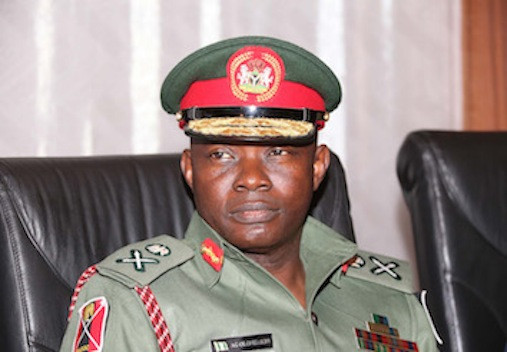 The immediate past chief of defence staff (CDS), Gabriel Olonisakin has said that he foresaw the invasion of forests in the country by bandits.

Olonisakin made the claim during a thanksgiving service held in his honour in Ode Ekiti, his hometown in Gbonyin LGA, Ekiti state.

He also disclosed that they were coming up with strategies on a monthly basis to address the challenges Nigeria was facing, ranging from terrorism, insurgency to theft.

“We went through the storm and came up with those babies of necessities. The system did not have those structures to do what we were facing, so we had to come up with ad hoc arrangements like the platforms we created with the intelligence agencies.

“So, I encouraged the officers under me to add value wherever they found themselves. And we always think outside the box, because if you don’t do that, you might not add value and more importantly, to give the system their best.

“That was why we…