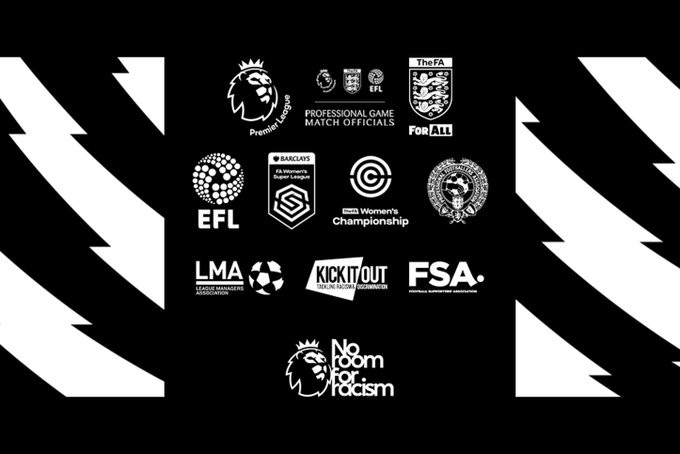 English football has announced an unprecedented boycott of social media platforms in a bid to combat online abuse and discrimination.

The FA, Premier League, EFL, FA Women’s Super League, FA Women’s Championship, PFA, LMA, PGMOL, Kick It Out, Women in Football and the FSA will all unite for a social media boycott, from Friday, April 30 to 23.59 on Monday, May 3.

They say it shows “English football coming together to emphasise that social media companies must do more to eradicate online hate, while highlighting the importance of educating people in the ongoing fight against discrimination”.

In the joint letter, the organisations said that the boycott has been scheduled to take place “across a full fixture programme in the men’s and women’s professional game and will see clubs across the Premier League, EFL, WSL, and Women’s Championship switch off their Facebook, Twitter and Instagram accounts”.

The letter added: “Finally, while football takes a stand, we urge the UK…