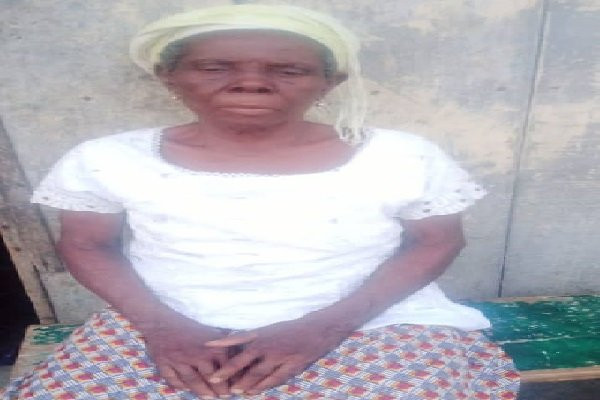 The Delta Police Command has launched manhunt for the men who tortured a 98-year-old woman, Mrs Margaret Okpole, accused of alleged witchcraft at Otor-Iyede community, Isoko South Local Government Area of the state.

It was gathered that the old woman is currently in severe pains, shock and undergoing medical treatment at an undisclosed hospital after she was tortured by her kinsmen on Friday, March 19.

The unfortunate incident was reportedly masterminded by a relative identified as Wada Okpole and Sunday Pada, Jerry Okpole, Emonana Okpole, Egbe Aluya, Oghenemaro, among others, all said to be natives of Otor-Iyede.

In a video shared online, Mrs Okpole and another woman were seen being flogged and tortured by some young men in front of a house. Both were later dragged into the house and the door shut against them.

A voice could be heard saying, “These are the witches of Otor-Iyede. They can kill their children for anything” Another man asked if the women…