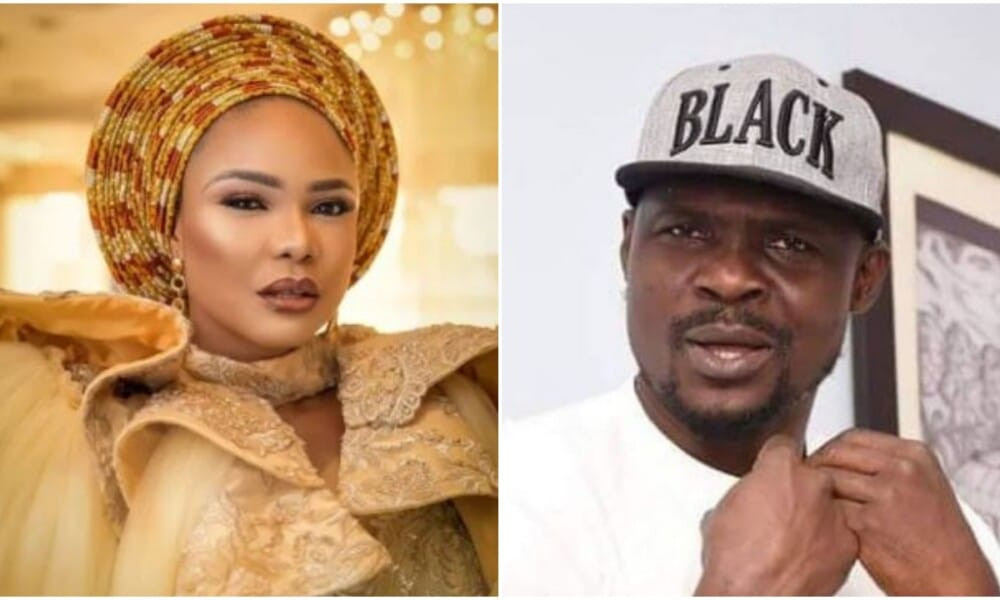 Actress Iyabo Ojo has lashed out at her colleagues in the movie industry who have been defending actor Baba Ijesha after news of him allegedly defiling a 14-year-old girl made headlines.

The actress who stressed that there’s no excuse for rape, told those defending the actor by claiming he was framed/setup to get him a lawyer if they think he is innocent.

Iyabo also stated that it is such attitude that make people refuse to go public with abuses they were subjected to by influential people.

She also warned those circulating videos of the actor being caught in the act to desist from such as a minor is involved.

Watch the video below;