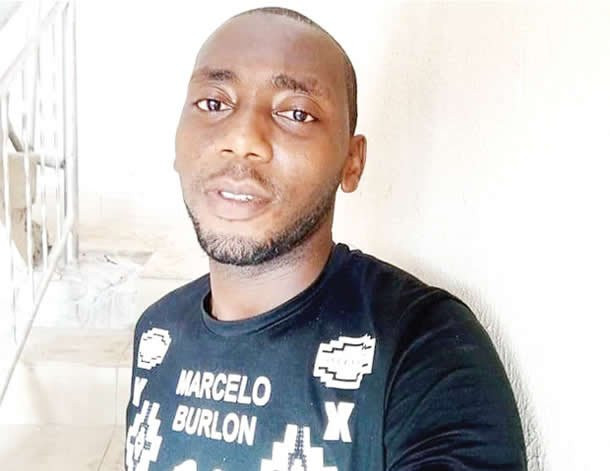 An accountant who was shot by robbers in Lagos died after allegedly being rejected by hospitals.

Odiri Onosigho, 32, was waiting at the First Gate bus stop, Festac, in the Amuwo Odofin Local Government Area of Lagos State, on April 15, when he was shot by robbers trying to collect his phone.

His sister, who spoke to Punch, narrated how he died after Lagos hospitals allegedly rejected him due to a lack of police report.

On the fateful day, Odiri and his friend, Michelle, were at the bus stop around 6am, waiting to board a bus to work.

While waiting, robbers appeared suddenly and shot Odiri in the chest while dispossessing him of his phone.

Passers-by and commuters ran to safety and when Michelle returned to search for Odiri, she found him lying on the ground in a pool of his own blood.

Odiri’s elder sister, Atarhe, told Punch that efforts to resuscitate him proved abortive as the hospitals that Michelle and some good Samaritans rushed him to for treatment…