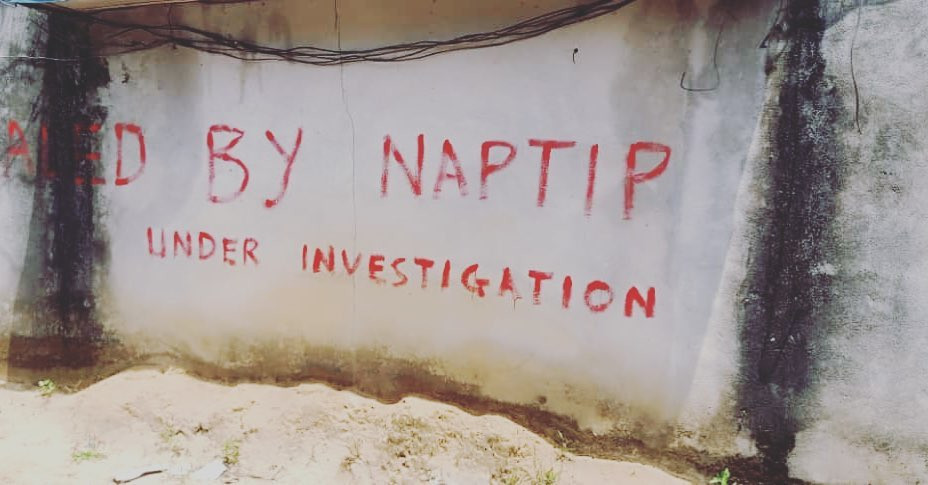 The National Agency for the Prohibition of Trafficking in Persons (NAPTIP) has sealed off a baby factory in Aba, the commercial city of Abia State.

Spokesperson for the agency, Stella Nezan, who disclosed this in a statement on Monday, April 26, said three persons connected to the crime including a Nigerian-American have been arrested while a manhunt has been launched for the owner of the place, Nwamaka Ijeoma Agozie, who is on the run.

The baby factory, Nwamaka Herbal Centre, located at Ikpokwu, Ukwa West Local Government Area of Abia State was sealed by operatives of the Agency last Wednesday following the refusal of the owner to respond to invitations extended to her by the Agency.

The investigation of the baby factory followed the arrest a Nigerian-American citizen who was found with two children that she claimed to have delivered at the Nwamaka Herbal Centre but which investigations are proving otherwise. The two children are said to be twins.