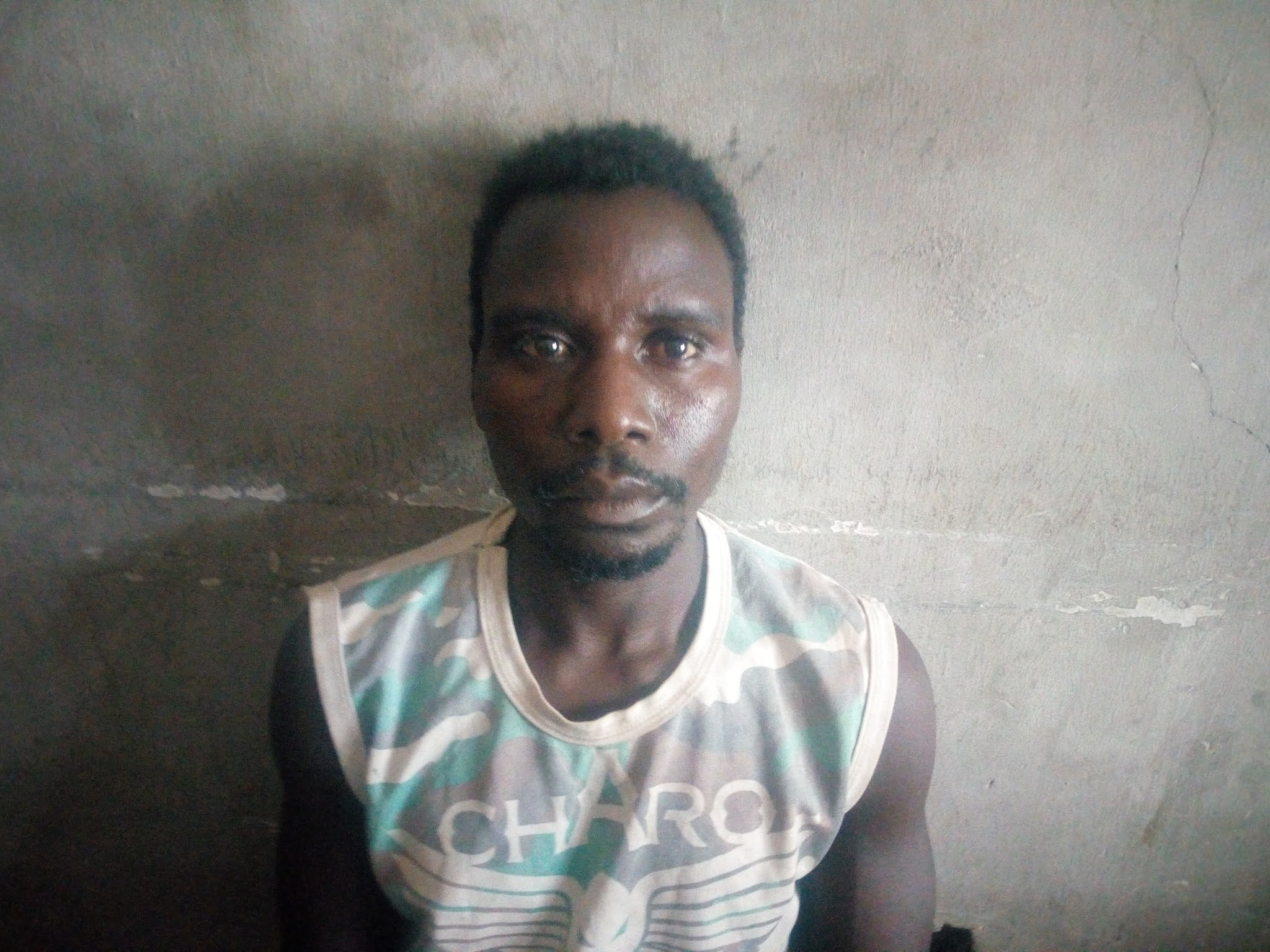 A 38-year-old man, Kelfari Jediel, has been arrested in Adamawa for allegedly stabbing his uncle’s son, Parambiu Alexander, 20, to death while fighting over N150.

The incident happened at Fotta community in Gombi Local Government Area of the state after the duo were paid for a job they had carried out.

The father of two, who is being quizzed at the Criminal Investigation Department (CID) of the state Police Command in Yola, said he and the deceased were engaged in a plaster job on April 14.

The duo shared the money they were paid after completing the job, however, he was supposed to give the deceased a balance of #150 but decided not to do so.

He explained that a woman heard them fighting over the balance and settled the matter by giving Parambiu the sum of N150.

Kelfari further narrated that after the woman…