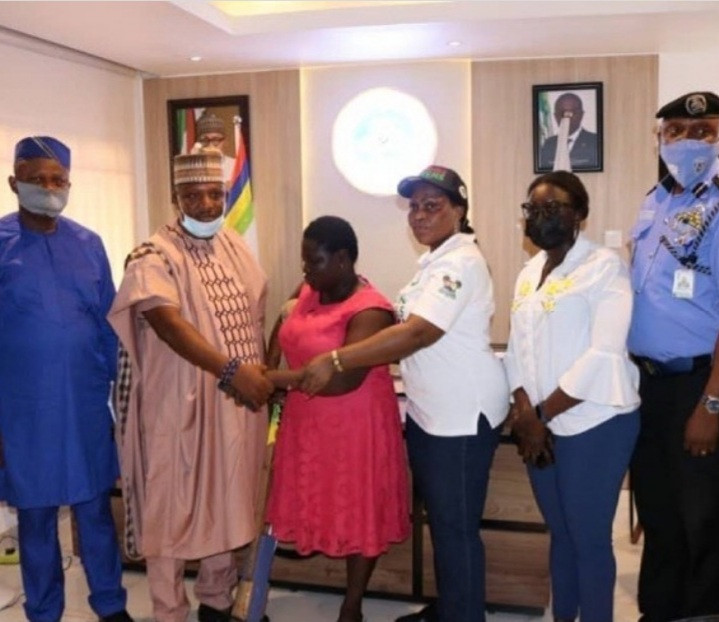 The Lagos State Government says it has handed over the amputee sachet water hawker, Mary Daniel, to leaders of Igala Community in Lagos State.

Adebowale said that the state government would continue to protect all residents in the state, especially the vulnerable.

Mary Daniel, 27, who went viral and received donations from Nigerians, had been in the custody of the state government in the past two weeks.

Adebowale said the state government did this to shield Daniel from possible fraudsters who might target the funds donated to her by well-meaning Nigerians.

She said that Daniel was handed over to a committee comprising the representatives of the Ministry of Justice, Ministry of Youth and Social Development, and a…