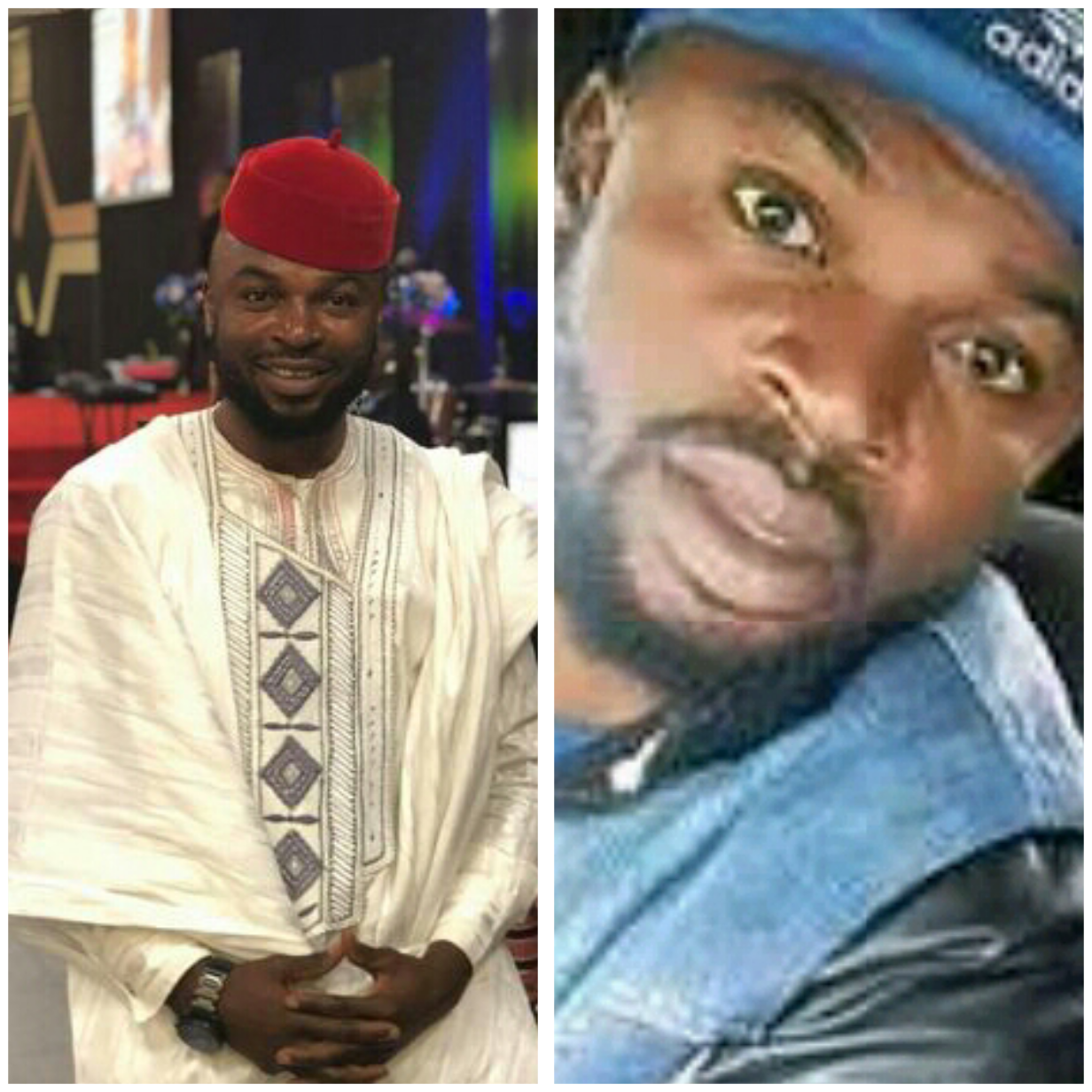 The Bellville Commercial Crimes Court Cape Town, has sentenced a Nigerian fraudster Chinonso Pascal Eze, who ran an online dating scam in which he duped unsuspecting women out of over R1 035 030 (N26m)

Spokesperson for the National Prosecuting Authority (NPA) Eric Ntabazalila said in a statement that Eze, 36, was on Thursday, April 29, sentenced to 20 years imprisonment after being convicted on 23 counts of fraud and nine counts of money laundering.

Eze entered into a plea and sentencing agreement with the State on Thursday and confessed to being part of a syndicate which operated an online dating scam.

He told the court the ultimate goal was to secure large sums of money from “unsuspecting victims”.

The court heard that Eze and members of the syndicate reached out to victims through dating sites. He groomed women, gaining their trust, and then requested money from them in “emergencies”.