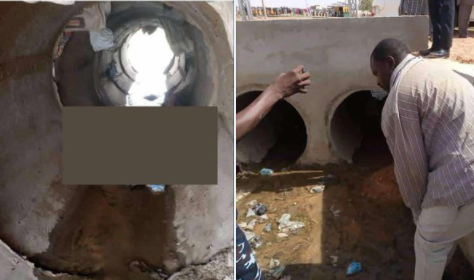 A little boy, Muhammad Kabir, who was kidnapped from his parents’ home in a Kaduna state, has been found dead, seven days after he was taken and N5 million ransom was paid for his release.

DailyTrust reports that Kabir was taken from the Badarawa suburb of Kaduna North local government area and is believed to have been killed by his kidnappers, one of whom is said to be his neighbour. His body was found in drainage in Kano after a weeklong search and returned to Kaduna today May 1 for burial.

Sources in the community also said immediately the boy was declared missing, a search for him was done for days before a call came in from the kidnappers demanding N50m, and then later reduced the amount to N35m before finally agreeing to N5m.

Abdulrahman Kabir Magayaki, a brother to the victim, said late Kabir was taken away from their house to Zaria then to Kano State where his body was retrieved after the ransom was paid.

“One of the suspects that took the boy away was…