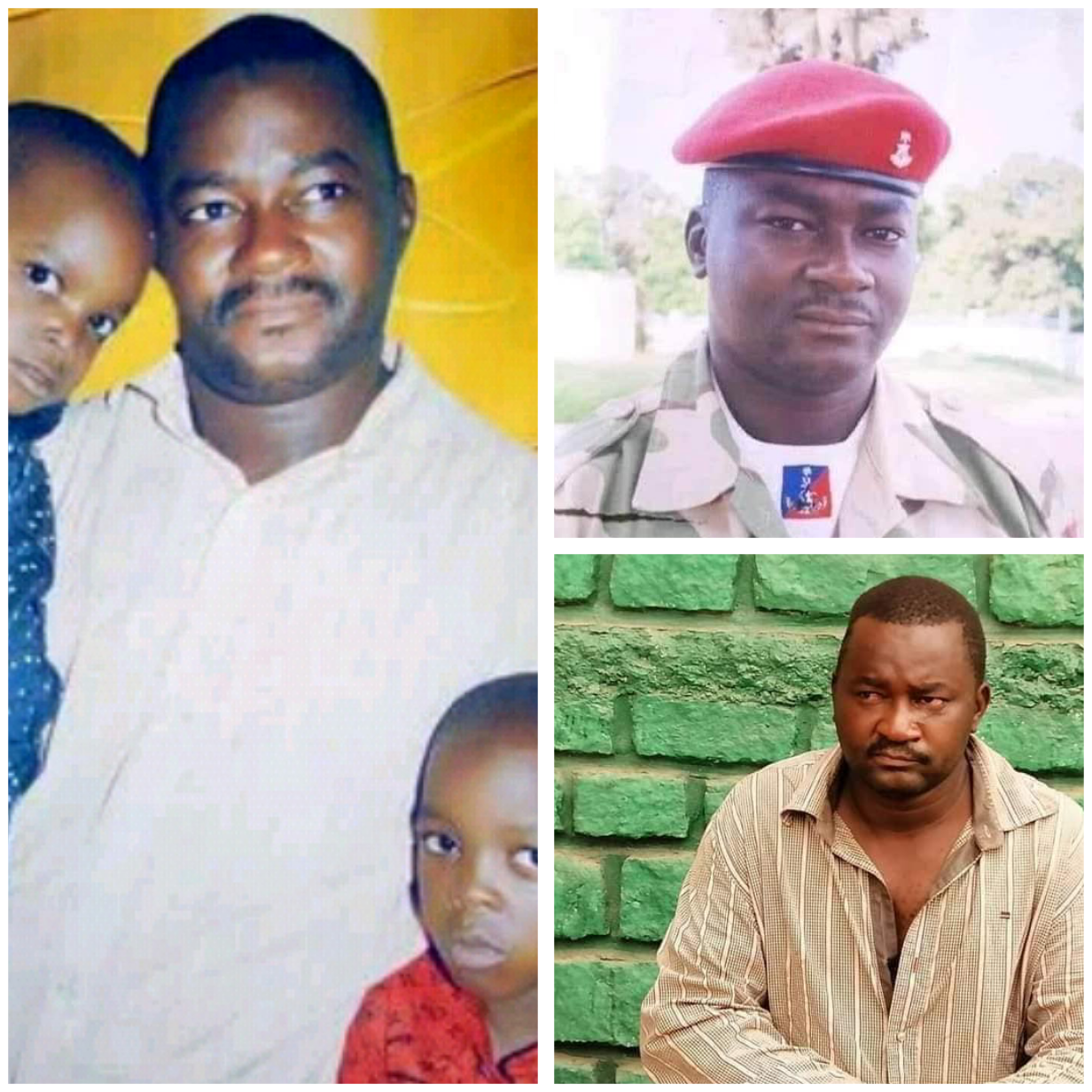 Sani Adamu a.k.a Galadima, one of the suspects who kidnapped and killed 6-year-old Mohammed Kabir in Kaduna State, is pictured having fatherly moment with his own children.

Galadima, a dismmissed military personnel while being paraded alongside three other accomplices at the Kaduna Police headquarters on Monday May 3, explained how he and another suspect suffocated the boy after collecting a ransom of N1m from his parents.

The suspect said he held the boy’s legs while Umar Mainasara, a water vendor covered his nose to suffocation.

Speaking to journalists, Galadima who lives in Badarawa, near the boy’s family home, claimed that Nazifi, a next-door neighbour of Mohammed’s parents was the mastermind of the kidnapping and had cajoled the boy to go on an errand where Galadima abducted him.

He said the boy was then taken to Zaria and later Kano where they kept him in the custody of the fourth suspect, Amina who happened to be his…

“I think I died that day”