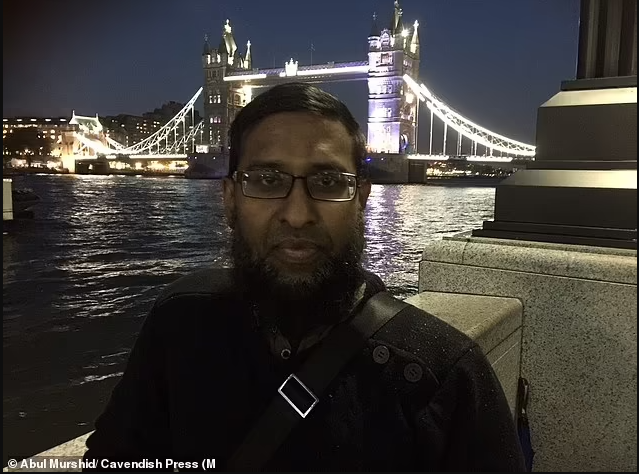 An NHS doctor has been suspended after a patient accused him of squeezing her nipple and asking for her phone number during an intimate medical examination.

Murshid also exchanged numbers with the woman before sending her a WhatsApp message after the examination saying: ‘Hi. One small reminder please Keep a record of all symps.’

He was later reported to the General Medical Council after the woman spoke to her mother about the encounter.

She said she had felt ‘uncomfortable’ during the examination and claimed the doctor had ‘insisted’ on swapping phone numbers with her and informed her of the days when he would be working.

At the Medical Practitioners Tribunal Service, Murshid, from Wilmslow, Cheshire, was found guilty of various misconduct charges but was cleared of sexually…