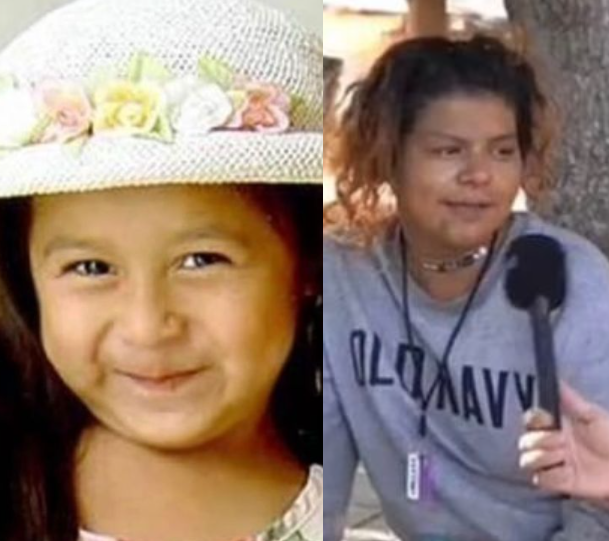 A woman who appeared in a viral TikTok video claiming to have been “kidnapped” might be the same girl who was abducted 18 years ago, according to police.

In the viral footage, Mexican journalist Oscar Zazueta is seen interviewing a young woman in a plaza in Culiacan.

He asks her in Spanish if she is looking forward to her next birthday and her answer left him shocked.

She replied in Spanish: “I’m not happy about it, because I have a lot on my mind.

“In all honesty, I don’t like my birthday. It shocks me each time I have another one.

“I want to say hi to my auntie and my nana.

“And I want them to come to get me because I’ve been kidnapped.”

The journalist then lets the camera keep rolling as the woman continues her incredible story and says she wants to be reunited with her family.

“Yes, they say I was kidnapped. Maybe from Italy, maybe from Japan,” she says.

“I hope they come for me. Because in reality, I don’t know where I’m from – from here, or…

Khalid and Ilebaye evicted from #BBNaija Level Up season