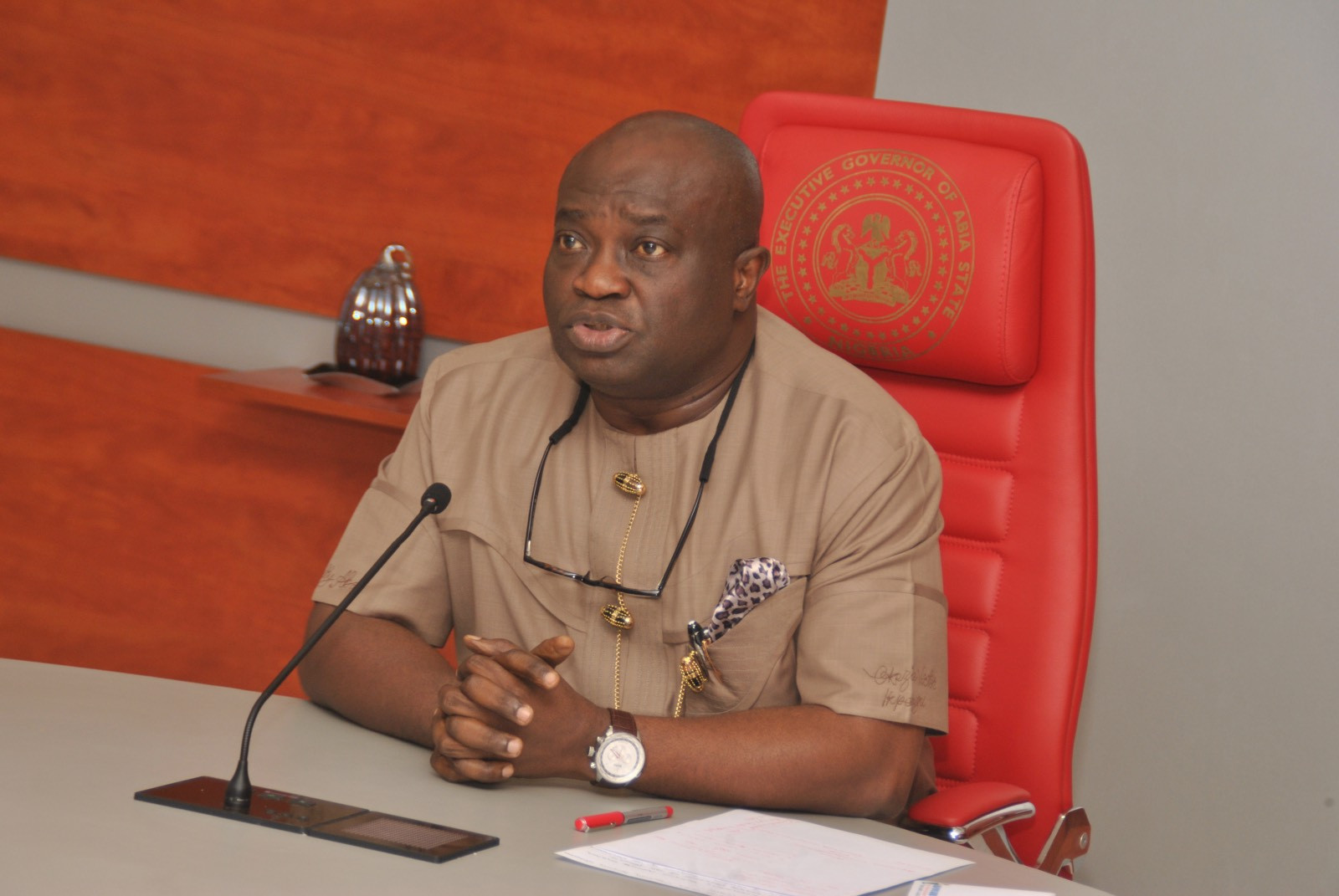 Abia government has extended the curfew it imposed in four cities, to other towns in the state.

In the wake of gunmen attack on Owerri Correctional Centre and Imo police headquarters on Easter Sunday, Abia state government imposed a curfew in Aba, Umuahia and Ohafia and later extended it to Arochukwu.

The curfew has now been extended to all towns in Umunneochi and Bende LGAs of the State. While those in  Aba and Umuahia municipal areas would observe theirs from 8pm to 6am daily, the curfew in Ohafia, Umunneochi, Bende and Arochukwu LGAs will run from 6pm to 6am daily.

A statement signed by the Secretary to State Government (SSG), Chris Ezem read;

“Sequel to the subsisting curfew imposed by Abia State Government between the hours of 8pm-6am in Aba, Umuahia, Ohafia and Arochukwu, the Governor, Dr Okezie Ikpeazu, has directed the extension of the curfew regime to Umunneochi and Bende LGAs of the State”.

Those on essential duties with proper identification…