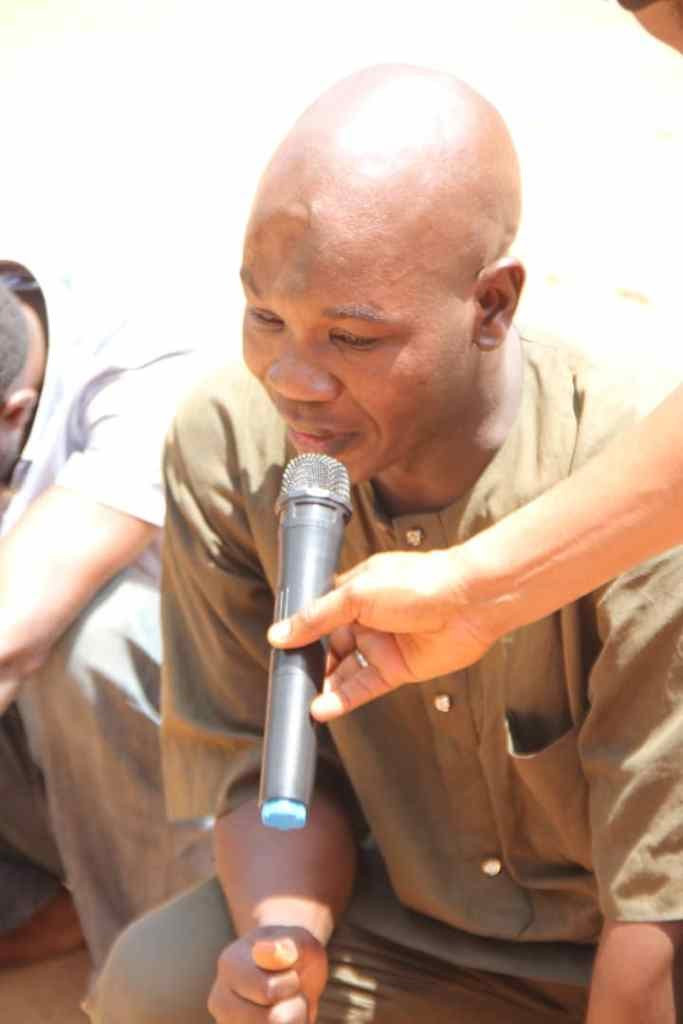 The Bauchi State Police Command has arrested a 34-year-old man, Lamido Gunduma, for allegedly killing his pregnant girlfriend and their baby in Jamaare Local Government Area of the state.

Spokesperson of the command, SP Ahmed Mohammed Wakil, who disclosed this in a statement on Friday, May 14, said the suspect conspired with his friend to abort the girlfriend’s pregnancy which led to her death.

“On 07/04/2021 at about 1200hrs one Saidu Iliyasu of Zubuki area Jamaare L.G.A, Bauchi came to Jamaare Divisional Headquarters and reported that on the 5/04/2021 his daughter, one Jamila Saidu 35yrs of the same address was declared missing following which a search party was organized, but to no avail,” Wakil stated.

“On the 08/04/2021 at about 1030hrs, her decomposed body was discovered with a new born child in a Sewage at her boyfriends house identified as Lamido Gunduma at unguwar Yari-mari Jamaare,”

“During preliminary investigation, it was discovered that the above…

Women are humans not robots