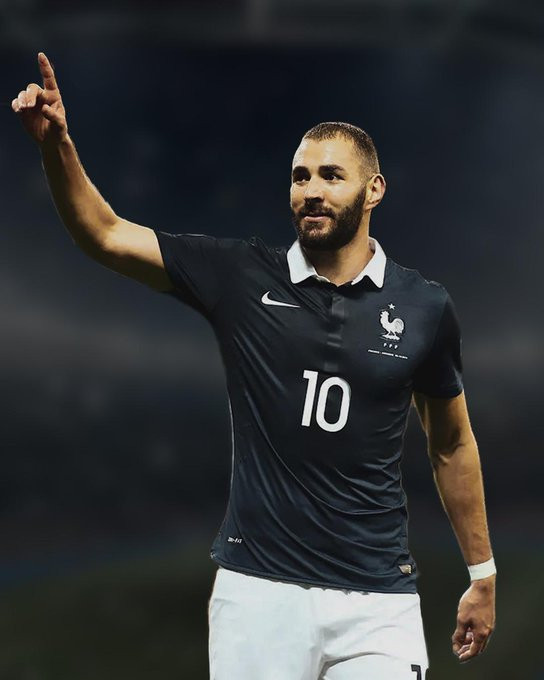 Benzema, who has scored 29 goals in all competitions for Real Madrid this season, has not played for Les Bleus since 2015 over alleged sex-tape blackmail of former team-mate Mathieu Valbuena.

The Real Madrid striker is accused of pressuring Valbuena in 2015 to pay blackmailers who threatened to reveal an intimate video in which Valbuena featured. The scandal led to his ban from the France national team since November 2015.

The French man will stand trial from October 20 to 22 on the charge of complicity in attempted blackmail.

But the 33-year-old, who has 27 goals in 81 games for France, is included in the 26-man squad alongside fellow forwards Antoine Griezmann, Kylian Mbappe, Kingsley Coman, Olivier Giroud, Ousmane Dembele, Wissam Ben Yedder, and Marcus Thuram.

Shortly after the squad was revealed, Karim…