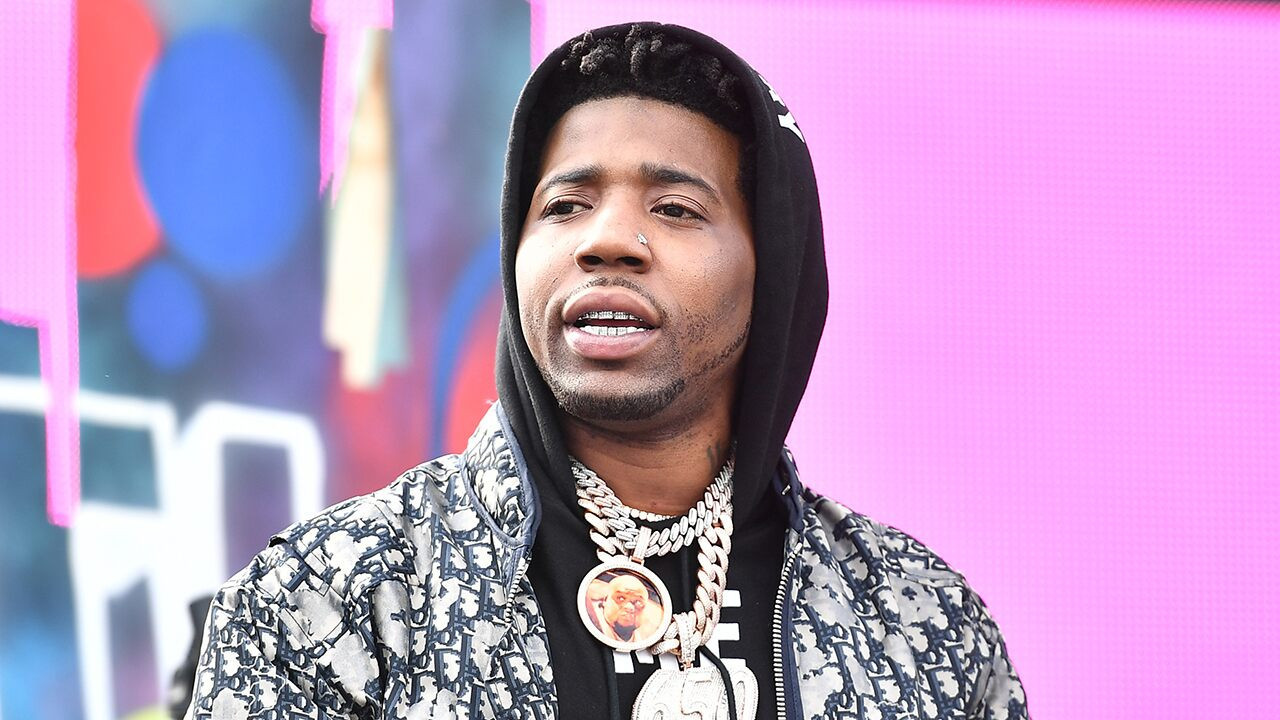 The rapper, whose real name is Rayshawn Bennett, turned himself in after he was named, along with 11 others, in a blockbuster 105-count indictment targeting the Bloods gang, the Channel 2 Action News reported.

Bennett was out of jail after posting bond in a separate murder case, but it was expected that he would be required to turn himself in on the new charges.

YFN surrendered to deputies on May 10 and has been housed in the Fulton County Jail since then.

Drew Findling, Bennett’s attorney, said the rapper was not a gang member.

“He’s not guilty of all charges,” Findling said.

Documents indicate the racketeering case filed April 30 involves, among other things, the felony murder of James Adams, in which Lucci is accused along with two others.

According to Findling, the incident happened when someone shot at Bennett’s car as he was driving with friends. Someone in the back seat defensively…