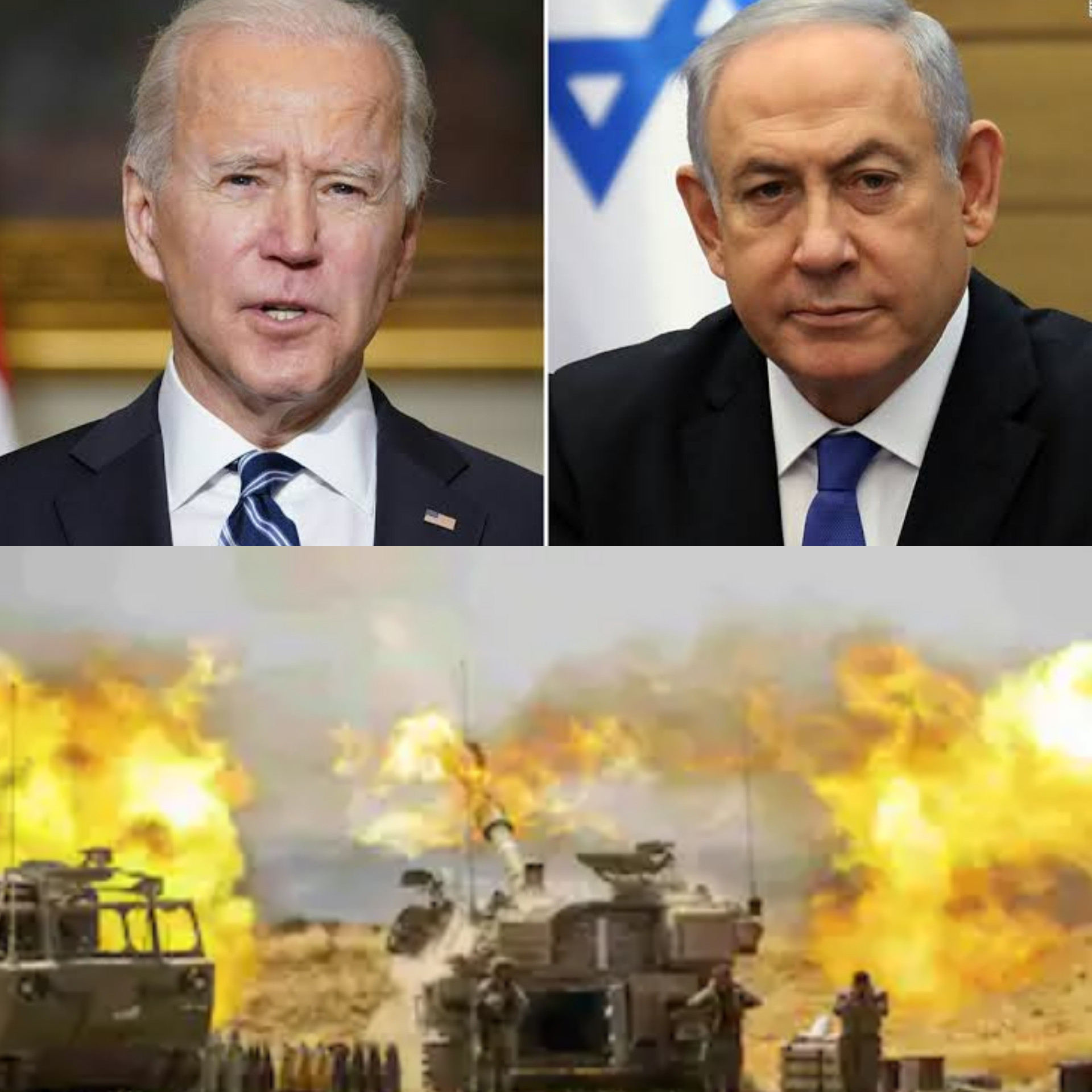 Israeli Prime Minister, Benjamin Netanyahu on Wednesday, May 19, vowed to continue a fierce military offensive in the Gaza Strip, rejecting calls from U.S. President Joe Biden to deescalate the operation that has left hundreds dead.

Israel and the US are two staunch allies and comments by Israel’s prime minister could complicate international efforts to reach a cease-fire.

The current fighting between Israel and Hamas began May 10 when the militant group fired long-range rockets toward Jerusalem after days of clashes between Palestinian protesters and Israeli police at the Al-Aqsa Mosque compound, a flashpoint site sacred to Jews and Muslims. Heavy-handed police tactics at the compound and the threatened eviction of dozens of Palestinian families by Jewish settlers had inflamed tensions.

Since then, Israel has pounded Gaza with hundreds of airstrikes it says are…