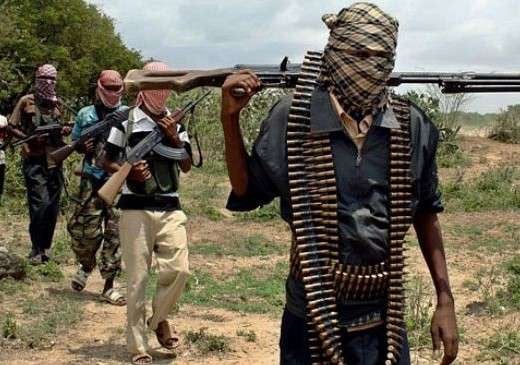 Two people have been killed by gunmen who attacked Zongon Aya Community in Igabi Local Government Area of Kaduna State.

Two people including the wife of a former lawmaker were also reportedly abducted in the attack which took place in the town located along Kaduna- Zaria Highway around 11:15 pm on Thursday May 20.

Tthose killed have been identified as Salihu Alhaji and Falalu, while those abducted were Sallau Dan Albarka, a businessman and the wife of the ex-lawmaker.

Daily Trust reported that those killed went after the gunmen to rescue those abducted but were ambushed at a village called Tumbau. The third person identified as Mas’ud who drove the deceased on his motorcycle, was shot in the stomach but didn’t die.

An eyewitness identified as Kawu said;

“The gunmen came around 11:15 pm and started shooting sporadically in the community, living two people killed and abducted two others among them the wife of an ex-Lawmaker in the state.”