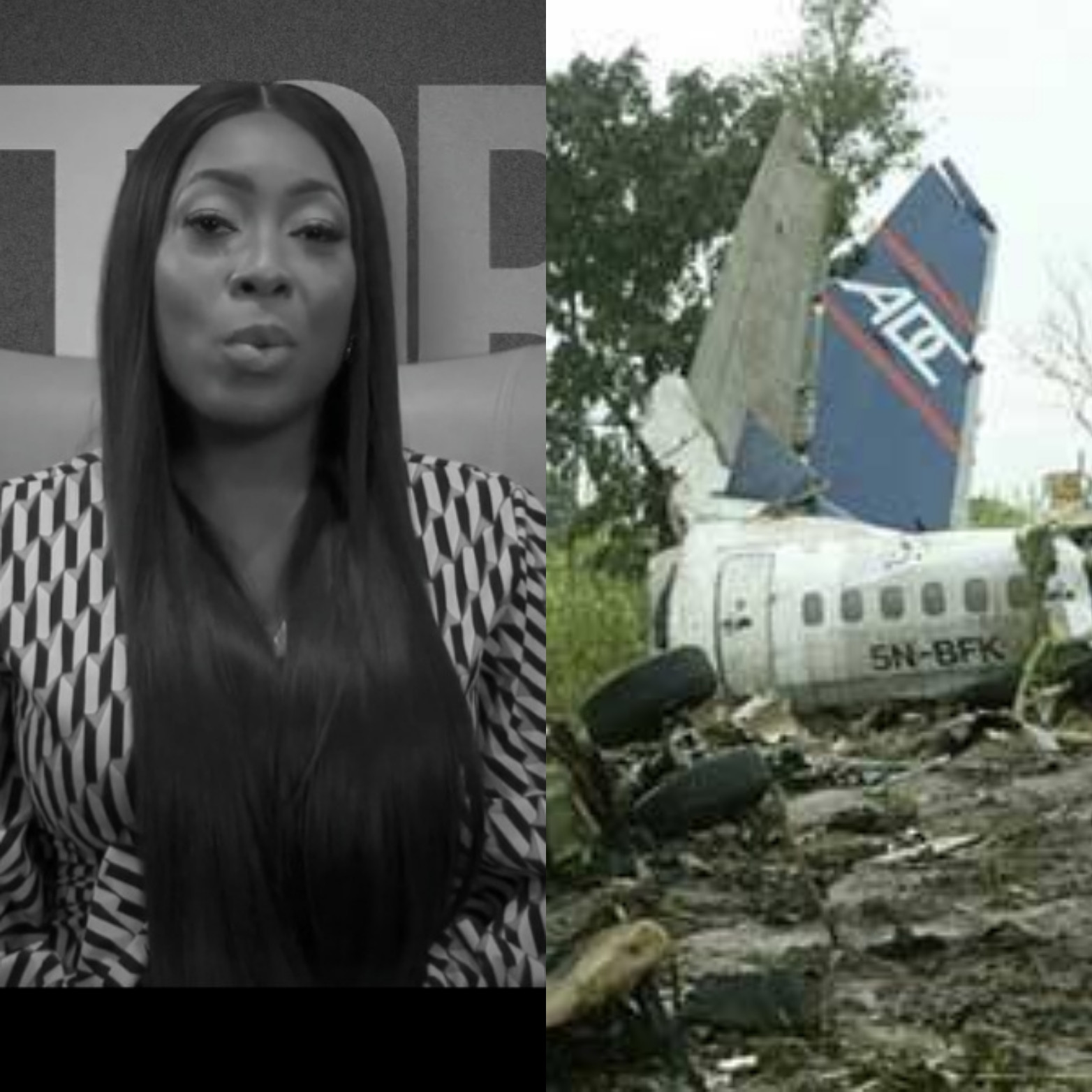 Esther Kemmer Amoda, Now Esther Longe, is one of the survivors of the ADC plane crash that occurred in October 2006.

In a new video, she narrated how the crash happened, how she narrowly survived, and what it felt like seeing the bones of those who didn’t survive.

She explained that she was in Abuja waiting for a return flight to Sokoto where she was doing her NYSC with the Federal Airport Authority of Nigeria as a duty flight announcer.

As they were about to board the plane, the weather changed drastically and it started to rain.

She said she remembers wondering if the pilot can fly in such weather.

On the plane, she was sitting in the middle,  something she says is unusual as she’s used to sitting in front.

Before take off, she said she heard someone call her full name and she wondered who could know her that well. When she looked behind her, it was Esther Jeyibo, an airline staff who she knows from working at the Airport.

She said she left her seat and…