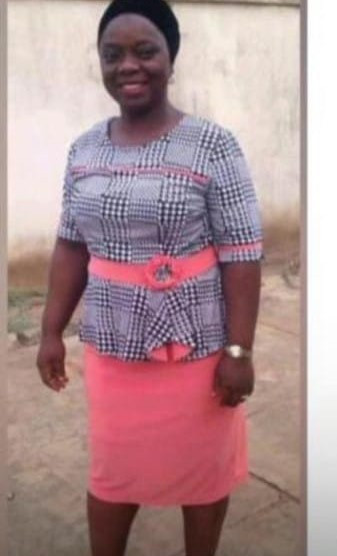 Gunmen suspected to be kidnappers have abducted a female lecturer with the Tai Solarin University of Education, Ijebu-Ode, Mrs. Lateefat Abimbola, a student of the Federal University of Agriculture, Abeokuta (FUNAAB) Toyinbo Olayinka, and two others.

It was gathered that Olayinka, a 400-level student of Aquaculture and Fisheries Management was abducted on Saturday, May 22, from a farm, while Mrs Abimbola, a lecturer in the Department of Computer Science, was kidnapped on Thursday, at a junction next to her home in Ijebu-Ode.

The undergraduate was reportedly abducted along with the owner of the private farm, identified as Dominic, and a 17-year-old Togolese lady.

The Head, Directorate of Public Relations of FUNAAB, Kola Adepoju, who confirmed the incident in a statement, said Olayinka had been living and working as a practising livestock farmer on the farm for the past three years to sustain himself.

“According to the friend of the abducted…