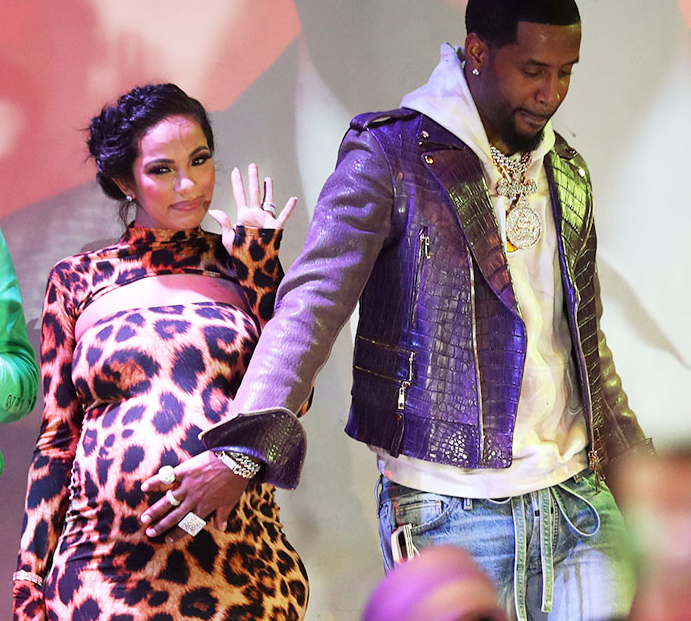 Erica Mena, 33, who is currently expecting her second child with Safaree, 39, has filed for divorce.

The “Love & Hip Hop” star filed for divorce from Safaree last Friday, May 21, in Fayette County Superior Court in Georgia, TMZ reports. It is the same courthouse where they formally tied the knot in October 2019.

She filed on the grounds of the marriage being “irretrievably broken”.

According to the documents obtained by TMZ, Erica is asking for primary physical custody of their 1-year-old daughter, Safire Majesty, but she’s willing to share joint legal custody with Safaree.

She also wants child support, in addition to the Fayetteville, Georgia, home they currently share.

The news of the split comes after the couple announced that they were expecting another child together. Erica also has a 14-year-old son, King Javien Conde, from a previous relationship.

Only weeks ago, Safaree had written a post, saying getting married is one of his biggest mistakes…