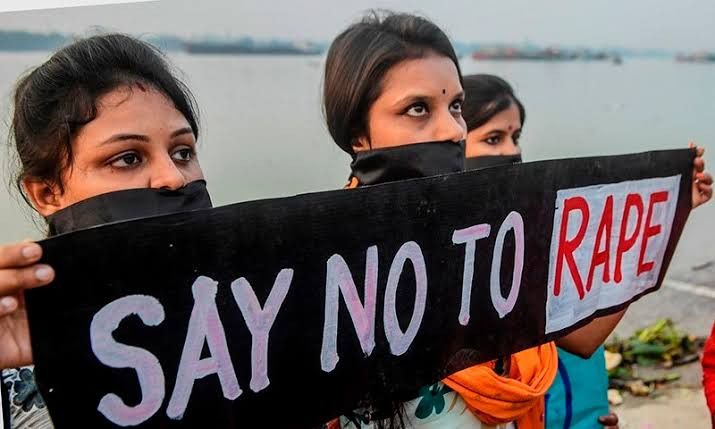 A woman is reportedly fighting for her life after she was beaten, gang raped and left hanging naked from an electricity pole in India.

The victim was left for dead after she was reportedly ambushed by a group of men as she went to an open toilet during a wedding celebration at her home.

She was later found hanging from the pole in the village of Chakhabib Rudhiya in the northern state of Bihar on Tuesday, May 25.

Villagers rushed her to hospital after she was discovered unconscious and in a critical state.

It has been reported that the woman was targeted after she used an open toilet.

Acccording to India Today, she was allegedly dragged away by the men who took her to a deserted area where she was raped and beaten.

The men allegedly threatened to kill her if she resisted, and stole her jewellery, according to the report.

After they thought the woman was dead, they hung her body from an electricity pole.

She was taken to a hospital in the town of Dalsinghsarai, before being…