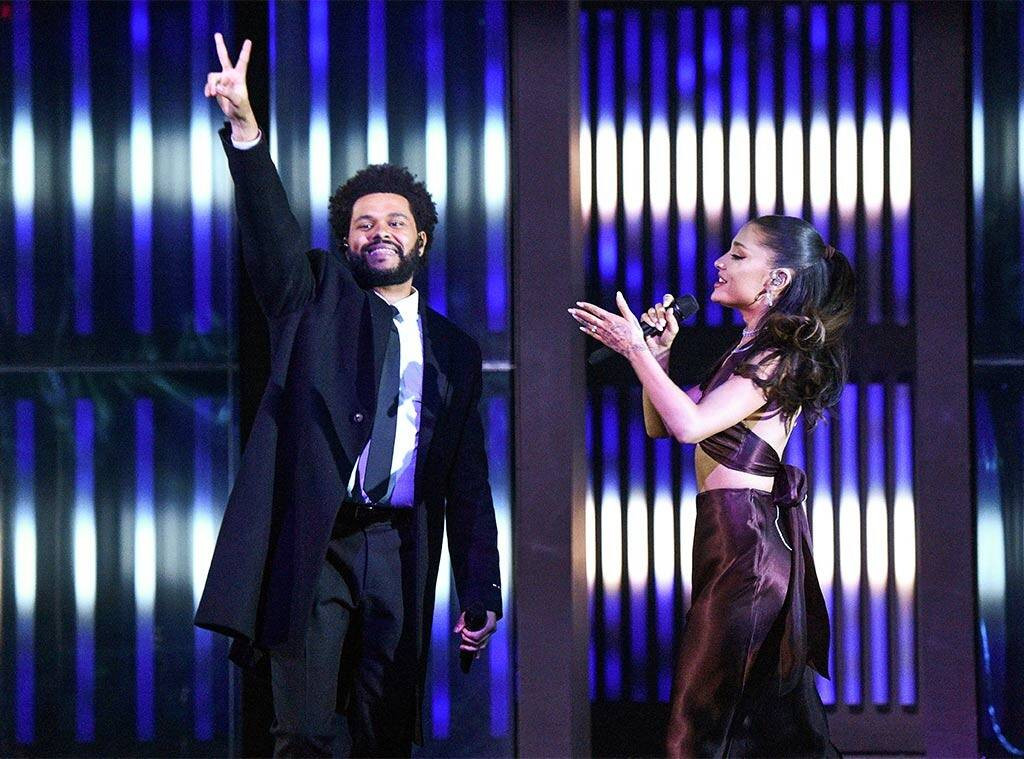 On Thursday night, May 27, the iHeartRadio Music Awards took place with performances from The Weeknd with Ariana Grande, Bruno Mars with Anderson .Paak, Dan + Shay and Doja Cat.

Demi Lovato, Brandi Carlile and H.E.R. took the stage to honor  legendary singer, Elton John as he was given the to iHeartRadio Icon Award while an all star tribute to his greatest hits was rendered.

Usher hosted this year’s star-studded event, which kicked off from the Dolby Theatre in Los Angeles.

The Weeknd won, Male artist of the year and song of the year with hit track ‘binding lights’ , while Taylor Swift won ‘Best pop album’. Other winners include Dua Lipa, Megan Thee Stallion and Roddy Ricch.