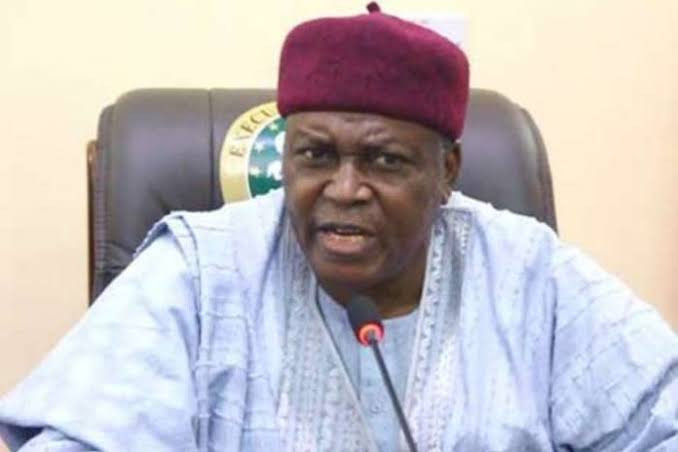 Taraba State governor, Darius Ishaku, has stated that the north doesn’t need a regional security outfit just like the West have with Oodua People’s Congress (OPC) and the East with Eastern Security Network (ESN), saying he supports state and local police.

According to Ishaku the military should be the last resort when it comes to securing a country and federal policing will never work in a country as multi-ehnic as Nigeria.

“The Northeast is not contemplating a regional security outfit. I, for one,  don’t like the idea. But like I have always said, we need a state police. ”  Ishaku told Sunnewsonline in an interview published Monday, May 31.

“I have said it time and again that the constitution has been shortchanged. The US, where we copied our constitution, it is written and established that they have local, state and federal police and they complement one another.”

“There are situations that only need the local police to handle and where it is beyond them, the state police…