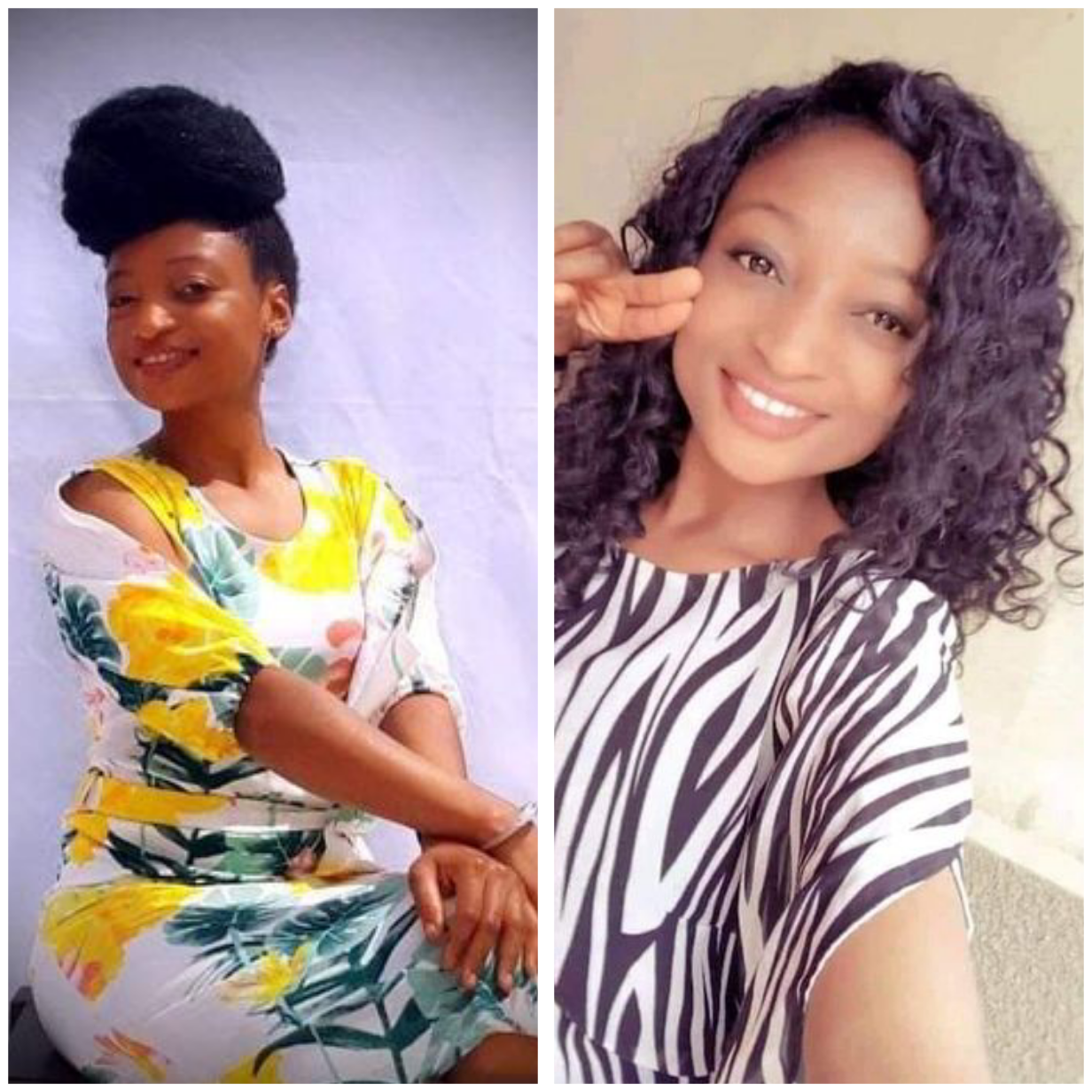 A 300 Level student of the University of Ilorin, Olajide Omowumi Blessing, was brutally raped and murdered by unknown persons at her sister’s residence in Tanke area of the Ilorin, the Kwara state capital.

The deceased was a student of the Agricultural Science Department from Oke-Opin community in the Ekiti Local Government Area of Kwara State.

Spokesperson of the State Police Command, Okasanmi Ajayi, who confirmed the incident on Thursday, said Omowumi was found naked with her two hands tied to the back and mouth gagged on Tuesday, June 1.

“The deceased stayed with her elder sister. The elder sister came back from work at about 6:00 pm on Tuesday June 1, saying that she had tried severally to reach her on phone but couldn’t as the phone kept ringing. She came back from work to meet the door of her apartment locked and couldn’t gain entry despite repeated knocks on the door. She then called some neighbours who helped to break open the door,” he…