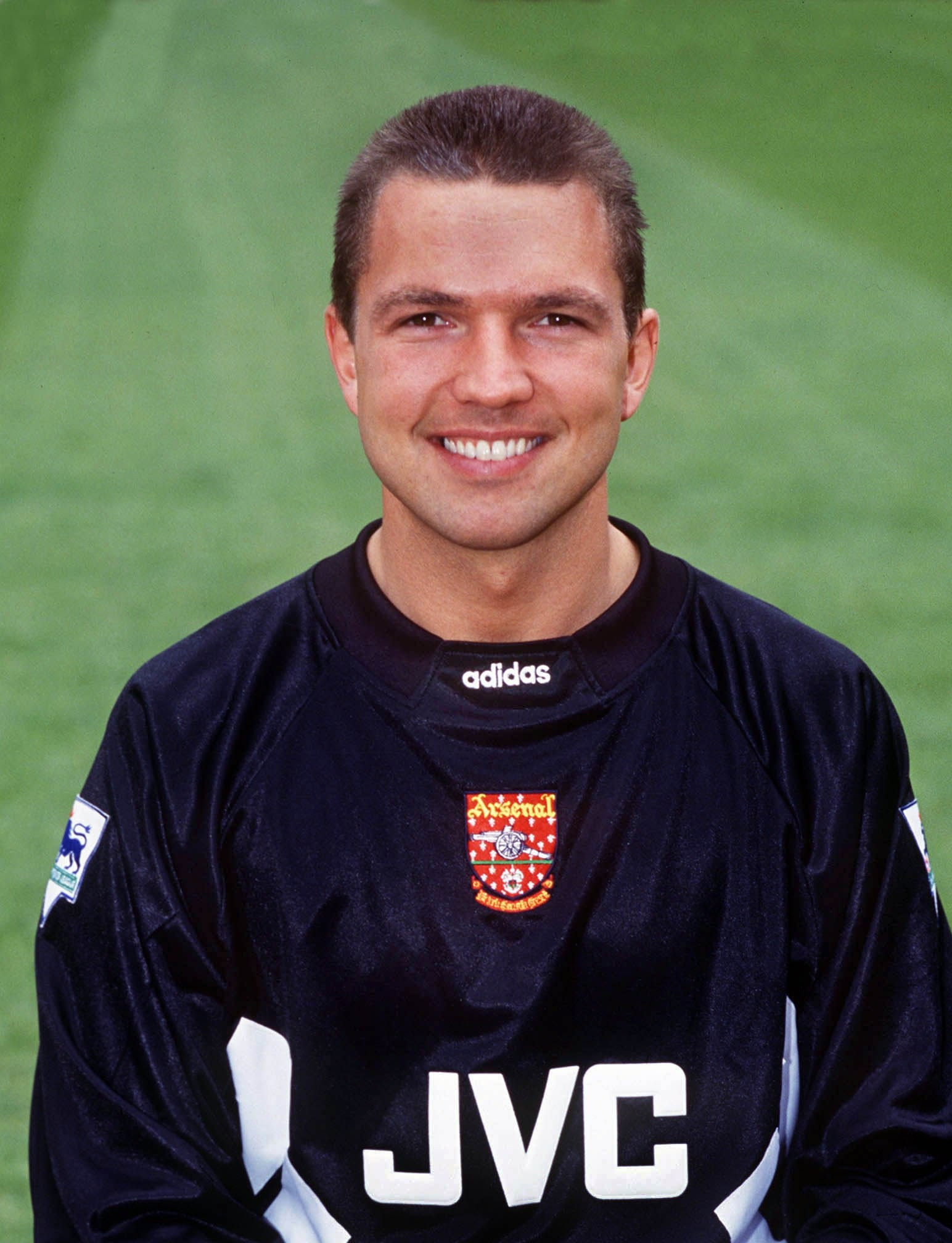 Former Arsenal, Middlesbrough and West Brom goalkeeper, Alan Miller has tragically passed away at the age of 51.

The Englishman joined the Gunners as a schoolboy in 1984 and signed as a professional with the club four years later.

Miller made his Arsenal debut as a substitute against Leeds United at Elland Road, in so doing becoming the first Gunners goalkeeper to make an appearance as a substitute.

He made five appearances for Arsenal in total, and was an unused substitute as the Gunners won the FA and League Cup double in 1993, as well as the European Cup Winners’ Cup a year later.

Miller had spent time on loan with Plymouth Argyle, West Brom, and Birmingham City, and joined Boro for £325,000 in August 1994. He won the Championship with the North East side in the 1994-95 season.