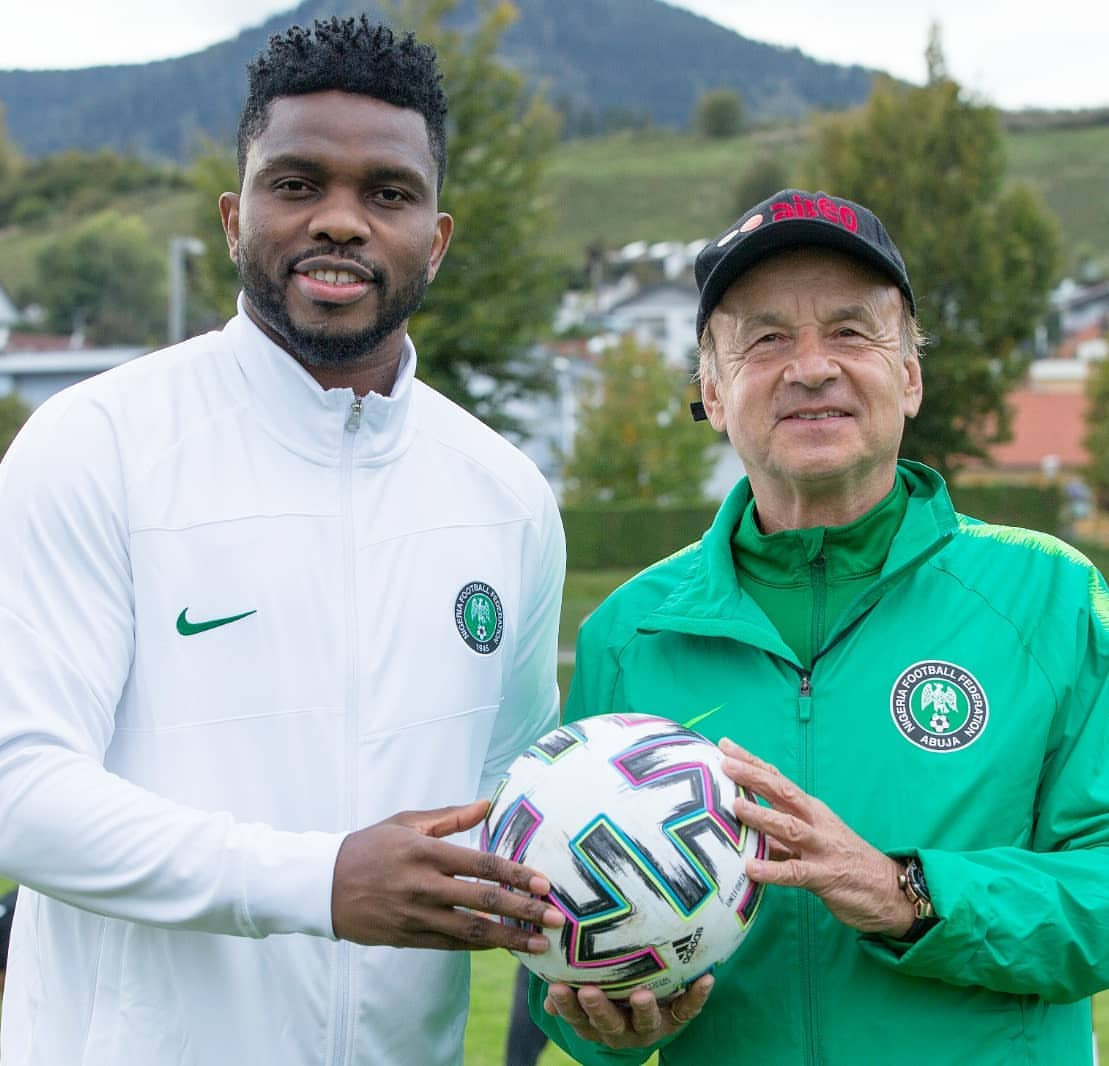 Super Eagles head coach, Gernot Rohr has stated he’ll like his team to beat the Indomitable Lions of Cameroon again.

The two African superpowers will clash in the first of their double-header friendly on Friday, June 4 at the Stadion Weiner Neustadt, Vienna.

In recent outings, the Super Eagles have dominated against Cameroon winning two of the last three fixtures against the five-time African champions with the other ending in a draw.

In their recent meeting, Rohr’s men beat the Indomitable Lions in the Round of 16 stage at the 2019 Africa Cup of Nations in Egypt.

“The players are well motivated. They want to do well. The training sessions have been good. They are happy to come together again,”Rohr the Super Eagles media team on Thursday, June 3.

“The last time we played was in March. We have two victories against Benin and Lesotho. Now we are in June . This is the last preparations for us . We have the AFCON draw at the end of June.

“Then in September, October and…