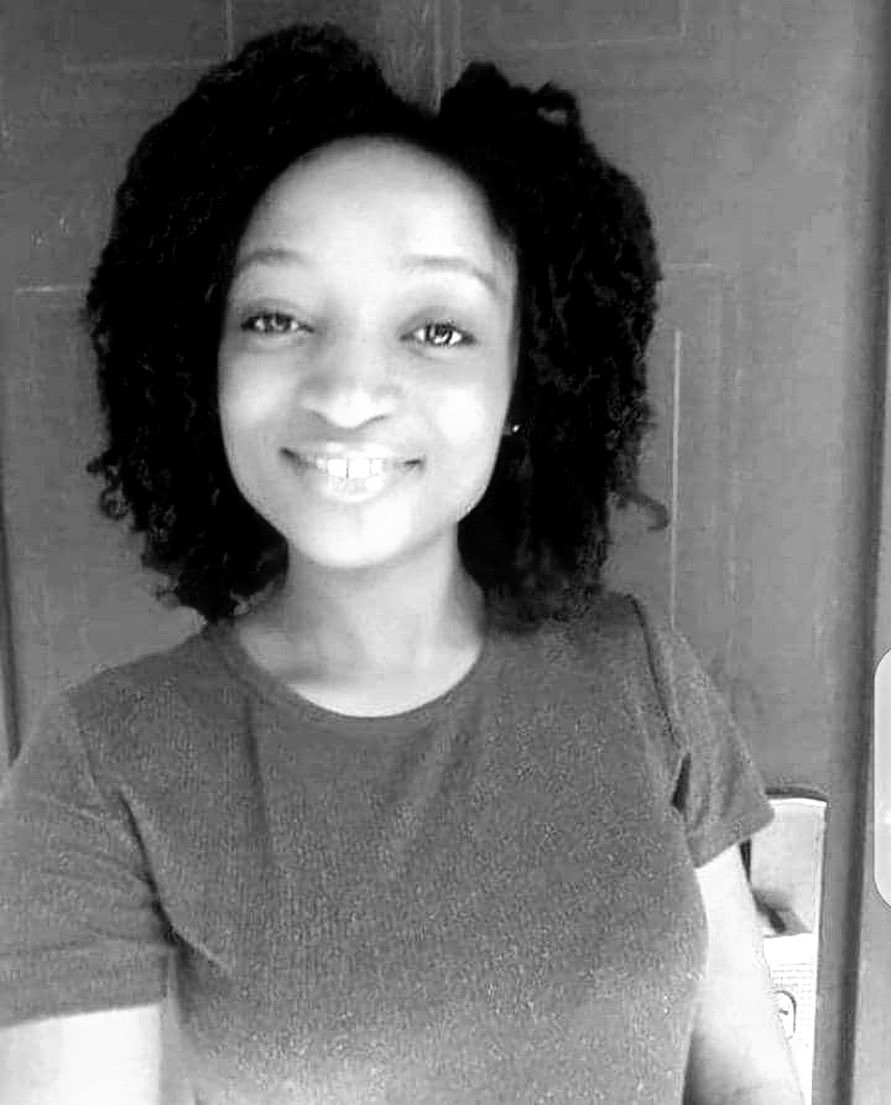 Kwara State Governor, AbdulRahman AbdulRazaq has described the reported rape and murder of a 300-level student of the University of Ilorin, Olajide Omowumi Blessing as “shocking and utterly condemnable”

LIB reported that the student was allegedly raped and murdered by some yet-to-be-identified persons at her sister’s house on Tuesday June 1, in Ilorin, the state capital.

In a statement issued on Friday, June 4, Chief Press Secretary to the Governor, Rafiu Ajakaye assured that security agencies will fish out suspected killers of the student.

“The development is heart-wrenching and absolutely unacceptable. Such antisocial and despicable behaviour will never be acceptable to all people of good conscience, and all of us will unite to fight this to a logical conclusion,” the statement reads.

“I call on the security agencies to get to the root of this dastardly act with a view to bringing the mindless perpetrators to book. I similarly call on anyone with…