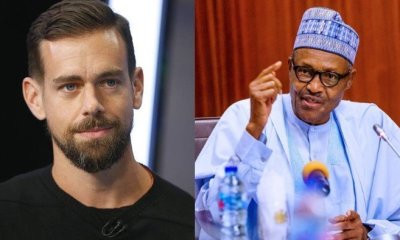 Micro-blogging site, Twitter, has described the decision of the Federal government to suspend its operations in Nigeria as “deeply concerning”.

Twitter’s Senior Policy Communications Manager for Europe, Middle East and Africa, Sarah Hart, stated this in an email response sent to The Cable. The mail reads

“The announcement made by the Nigerian Government that they have suspended Twitter’s operations in Nigeria is deeply concerning.

“We’re investigating and will provide updates when we know more,” Hart was quoted as saying.

The Minister of Information and Culture, Lai Mohammed, in a statement released this afternoon, announced the suspension of the platform in Nigeria. He cited the “persistent use of the platform for activities that are capable of undermining Nigeria’s corporate existence” as a reason for the suspension.

It is however not clear when the ban will be enforced.