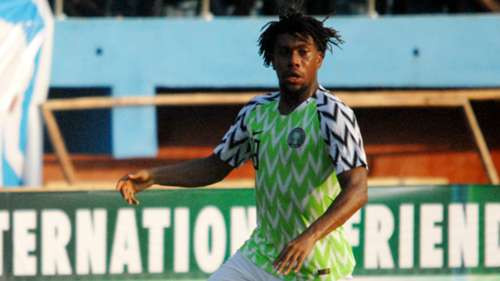 The senior national teams of Cameroon and Nigeria on Tuesday, June 8, played for the second time in less than a week and it ended in a disappointing draw especially for Nigerian football lovers who were left with more questions than answers as the team prepares for AFCON 2021 and FIFA World Cup 2022 qualifications.

The match ended goalless despite Cameroon’s dominance for almost 80 minutes of play.

The Cameroonians somehow did not manage to win this game while the Nigerian team looked bereft of ideas and couldn’t work as a collective unit.

The game played in Austria against Toni Conceicao’s side at Stadion Wiener Neustadt saw Maduka Okoye retain his place in goal while Super Eagles captain and Kano Pillars winger Ahmed Musa returned to the starting line-up.

Following their 1-0 defeat to the Indomitable Lions…