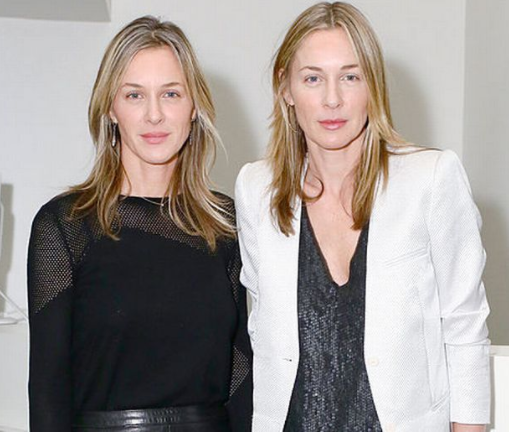 The relationship between identical twin sisters, Cecilia Bonstrom and Charlotte Bonstrom, is said to have been destroyed after one started dating the husband of the other.

Model Charlotte Bonstrom, 50, who lives in New York but is originally from Sweden, has two kids with 62-year-old Vittorio Assaf, co-founder of Serafina Restaurants.

She recently dumped her husband for her twin sister, Cecilia’s husband, it is claimed.

Cecilia and Vittorio Assaf had been married for 20 years but are now in the process of getting divorced after Charlotte cheated with fashion executive Thierry Gillier, 62. who is married to her twin sister.

Charlotte and Vittorio Assaf before they split

Charlotte and Thierry Gillier began seeing each other during the pandemic, not minding that he was married to Charlotte’s twin sister, Cecilia.

Cecilia reportedly found out in March 2020 and appeared to post…